Is Turkey turning to Iran and if so, why?

Ankara and Tehran have long sought closer relations, but their new meeting comes as Saudi Arabia's king is visiting Moscow. 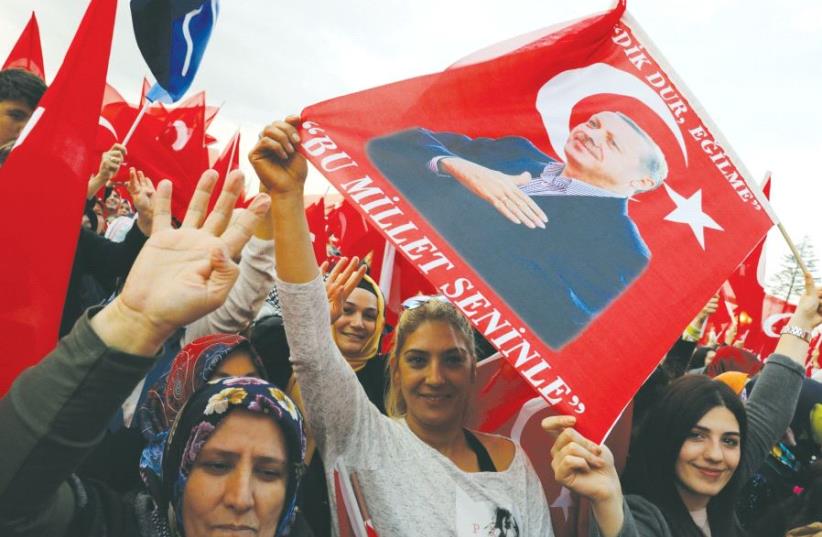