Analysis: Islamic State may be down, but it's far from out

On paper, Islamic State's loss of territory, money and recruits would seem to demonstrate significant progress by the US-led coalition. But wars aren't fought on paper. 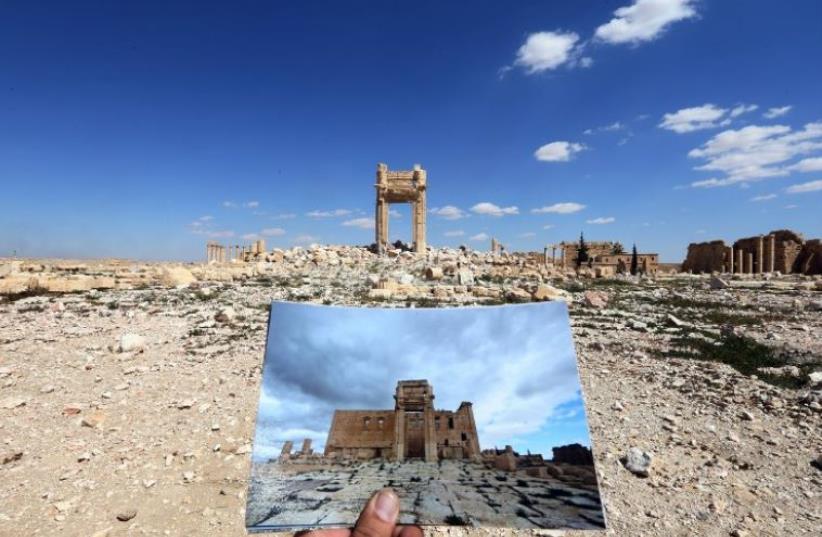