Report: Israeli-Canadian woman who went to fight ISIS, returns to Iraq to work with charity

Rosenberg, 31, who made international news late last year when she traveled to Kurdistan denies CYCI claim that she is part of the group. 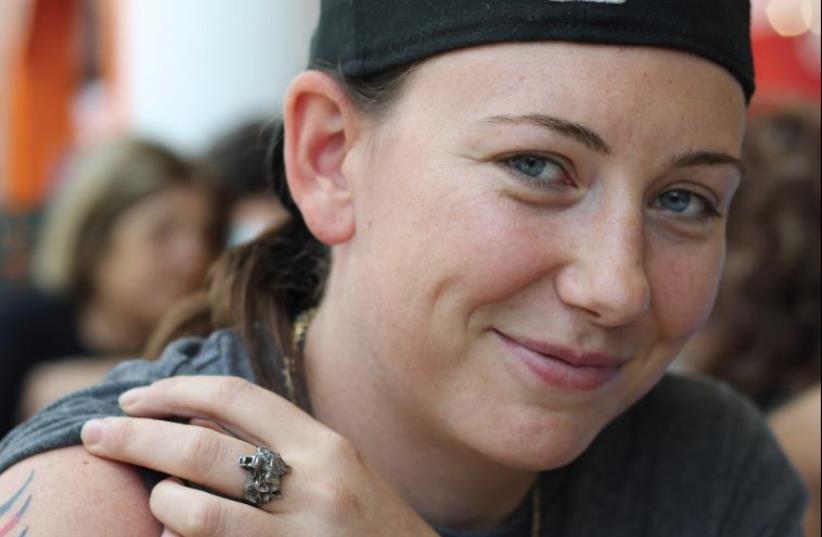