It is impossible to confirm the whereabouts of the Islamic State "caliph," who declared himself the ruler of all Muslims from Mosul's Great Mosque after his forces swept through northern Iraq in '14. 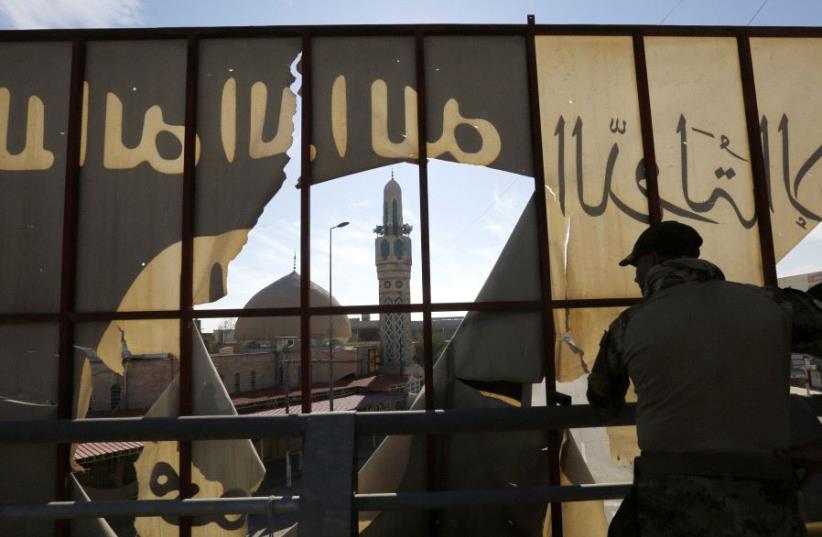