The forum was chaired by Bank Hapoalim Chairman Reuven Krupik and Bank CEO Dov Kotler, with the participation of leading Israeli businesspeople and senior UAE businessmen.

Members of the Beyond Business business delegation of Bank Hapoalim and the Israel Export Institute participated in the fintech and cyber forum of ADGM, the financial trade zone of ​​Abu Dhabi, United Arab Emirates.

The forum was chaired by Bank Hapoalim Chairman Reuven Krupik and Bank CEO Dov Kotler, with the participation of leading Israeli businesspeople alongside government officials and senior UAE businessmen. 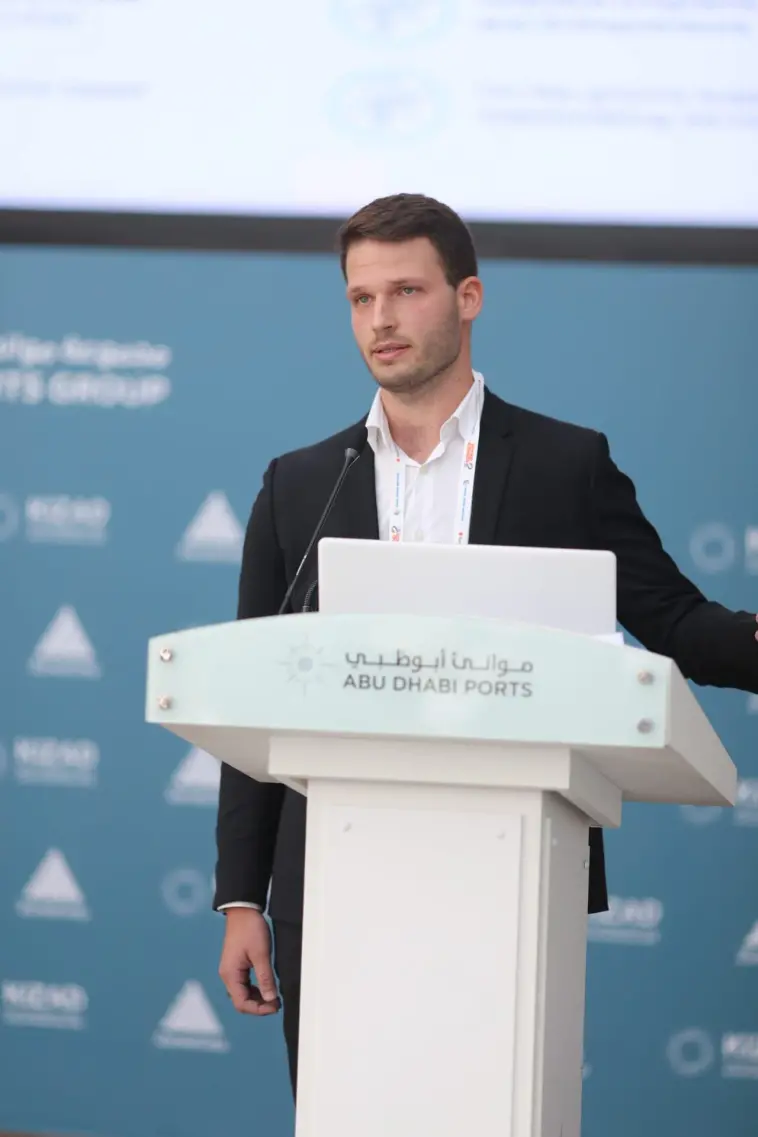 Kotler, who opened the forum, said that “a year ago we signed the agreement and we did not know what the future would bring. We have fulfilled our promise and came here for the third time. Now, it is time for you to come to us in Israel.”

During one of the panels, Sabah al-Binali, head of the Gulf Region at OurCrowd, announced that “Israeli fintech companies have a tremendous opportunity to invest in this field here.” Khalid al-Marzuki, KIZAD’s trade director, said: “We are the largest in the world in terms of the size of our trade zones – over 550 square kilometers, which is the size of two-thirds of Singapore.”

He added, “We know how to give our customers their cost structure 50 years in advance, including the costs of electricity, water, structure and more. We are opening a new incubator for Israeli businesses that want to start their journey in the Emirates. Our incubator will appeal to large, medium and small companies. We will help them learn the market, understand it and penetrate it.”

As part of the strategy of the Abu Dhabi Ports and the Kizad Industrial Zone (the largest trade zone in the Middle East), the company announced the establishment of an official representative office in Israel – Yokwe Technologies owned by Roye Rahav, which will be the link for businesses, manufacturers and exporters that want to enter the markets in the UAE and Abu Dhabi. In addition, the group engaged the services of Kamir Strategy, owned by Eli Kamir, to lead their media strategy in Israel. 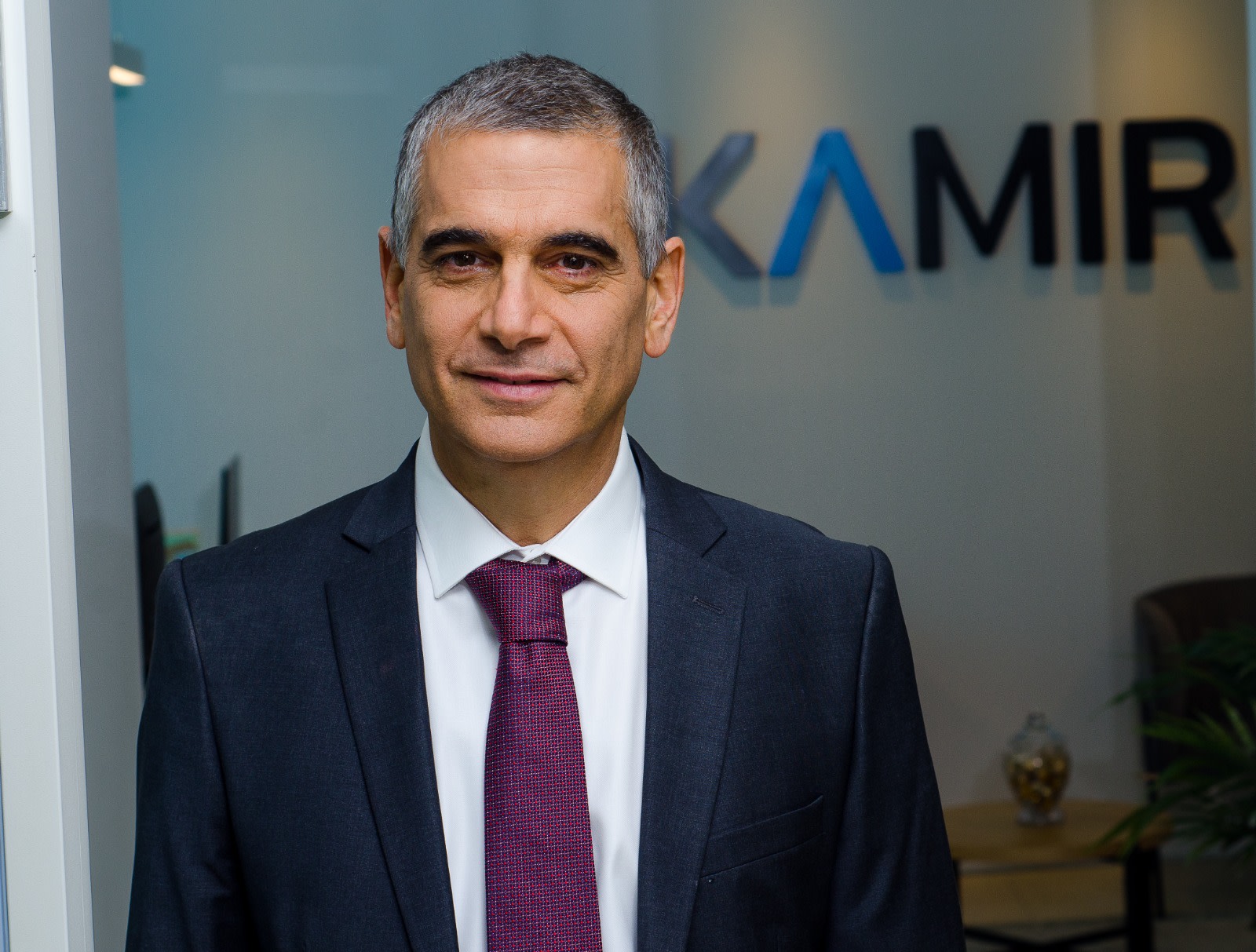 Eli Kamir’s office is one of the leading strategic consulting firms in Israel and handles large international clients such as the Chevron energy giant, the Ikea chain, Mondelēz International, the largest snack and chocolate maker in the world that produces Oreo, Milka and Toblerone, among others, as well as large biotechnology corporations.