Even though the statue has not be unveiled, it has caught the attention of local residents of the conservative city. 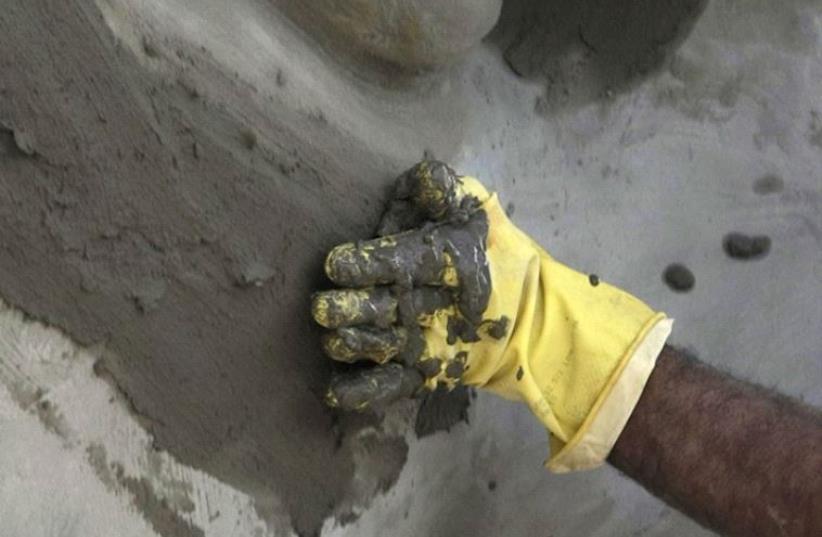 An artist sculpting a statue.
(photo credit: REUTERS)
Advertisement
Provincial governor of the Egyptian city of Sohag ordered that a statue, being built as a memorial to fallen soldiers, be altered as it appeared to represent sexual harassment and seemed, to some, to be celebrating the issue. The statue, entitled the 'Mother of the Martyr,' depicts a soldier wrapping his arms around a woman's waist from behind.


Even though the statue has not be unveiled, it has caught the attention of local residents of the conservative city.After waves of complaints about the inappropriate nature of the statue, the governor, Ayman Abdel-Monaim, intervened and ordered that the statue be altered, online magazine CairoScene reported.


The new alterations are to include removing the soldier and adding an olive branch and doves to the woman.