Noor Tagouri hopes to be the first hijab wearing news anchor in America. 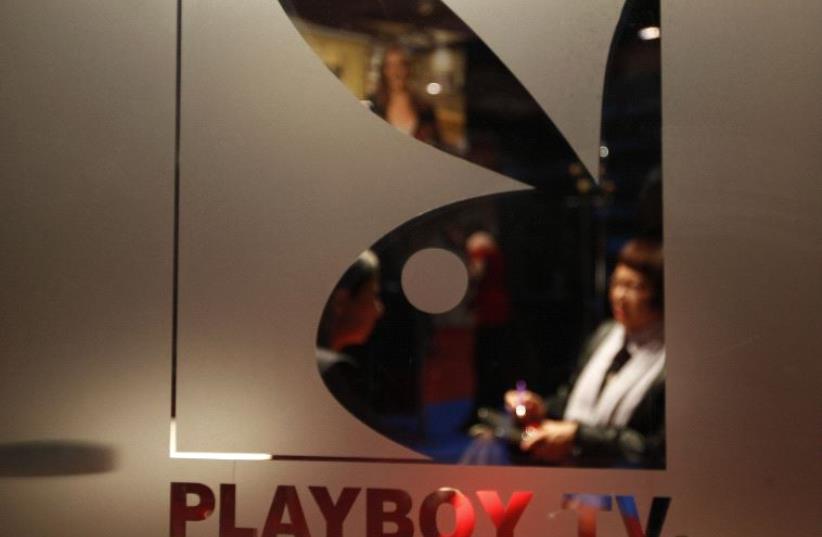 Playboy
(photo credit: REUTERS)
Advertisement
While Playboy Magazine is often known for its more risky photo shoots, the magazine is making headlines with its recent October issue for a different reason. Noor Tagouri, an American journalist that happens to wear a hijab, was featured in the issue, marked as the magazine's "renegades" issue. The renegades series features both men and women who are changing the way people think. "They’ve risked it all—even their lives—to do what they love, showing us what can be accomplished if we break the rules," states Playboy. Tagouri has always dreamed of being the first news anchor in America to wear a hijab, and she's well on her way. In June of 2016 she began reporting for Newsy, an online video news platform. But even before her debut on Newsey the 22-year-old had made a name for herself. Tagouri was born in West Virginia to Libyan parents.Boasting a following of more than 20,000 subscribers on YouTube, Tagouri has also collaborated on clothing lines and gave a TEDx talk in 2015.

Passionate about her work, Tagouri described how wearing a Hijab has actually helped her in reporting. "Being able to share in the vulnerability of the people I talk to helps me gain their trust," she told Playboy. "To be honest, I think being a hijab Muslim woman, helped me gain that trust. I know what it’s like to have the narrative of our community be skewed and exploited in the media," Tarougi stated. When her first story came out on Newsy her team told her to stop reading the comments. Since, Tagouri said she doesn't "pay attention to any of it.""It’s just negative energy and unhealthy."Tagouri received both positive and negative feedback on Twitter, with many calling her an inspiration. One tweeter attached a screenshot of the layout, stating that the magazine is banned in Libya.

Since @Playboy is banned in #Libya ! Here are some screenshots of inspiring @NTagouri interview for @Playboy ! pic.twitter.com/8mxAc5ulJW