Sheena Shirani, who began her tenure at Press TV in 2007, revealed earlier this week that her former boss and news director at the TV station repeatedly harassed her for years. 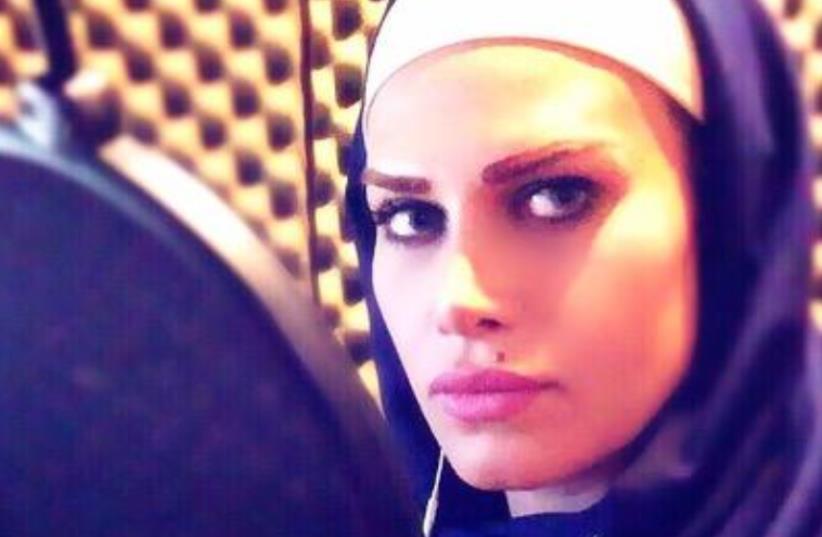 Former Press TV anchor Sheena Shirani
(photo credit: TWITTER)
Advertisement
A managing director at state-owned Iranian news station Press TV was caught on tape sexually harassing a former female anchor after the victim published a series of Facebook messages and voice recordings cataloging years of denigration, The Daily Beast's Iranian division IranWire reported Monday.Sheena Shirani, who began her tenure at Press TV in 2007, revealed earlier this week that her former boss and news director at the TV station, Hamid Reza Emadi, made unwanted sexual advances towards the anchor for over half-a-decade, repeatedly pressuring her to have sex with him as a repayment for his support at the news station.

I'm being constantly threatened. This voice recording is not fabricated.


“I always stood by you,” Emadi writes in one correspondence. He later refers to himself as a "pervert motherf**ker" and sends her a selfie with the caption "Hot boss." In response, Shirani, 32, repeatedly rebuffs the news director's advances, clearly stating that she disapproved of his behavior.“You couldn’t have expected me to deal with being sexually harassed on a daily basis forever," Shirani  writes in one text. “I lived through hell. I’m not going to live that life anymore,” she added.

What comes first?!!! Your dignity and values or your job?


Despite the crude nature of the correspondence, it was the taped conversations that proved to be the most shocking, IranWire added."I’ve always been there for you," Emadi begins one conversation. "Whenever you wanted something, I’ve helped you. I’m not asking you to kill someone...You can have sex with me as a friend.”Emadi then adds in Farsi slang that his "penis is exploding."“I come to work for peace and security," Shirani says in reproach. "You can’t expect me to help with this particular [sexual] need because I’ve been friendly with you. I just want to work with you and consider you as a colleague. This is sexually objectifying me,” she adds.The conversation abruptly ends when Emadi asked Shirani to perform oral sex on him.This is not the first time Emadi has been embroiled in controversy. In March 2013, Emadi was blacklisted by the European Union after he chose to air forced confessions extracted from political prisoners. The EU subsequently placed a travel ban on the news director and froze his assets he possessed in Europe.  For Shirani's part, she left the news station in January 2016 and was reportedly living outside Iran.Emadi declined to comment on the matter when asked for comment by IranWire.