Report: ISIS mints coins, currency soon to be in circulation

Design of the coins are based on the original dinar coins of the Caliphate of Uthman from around 650 CE. 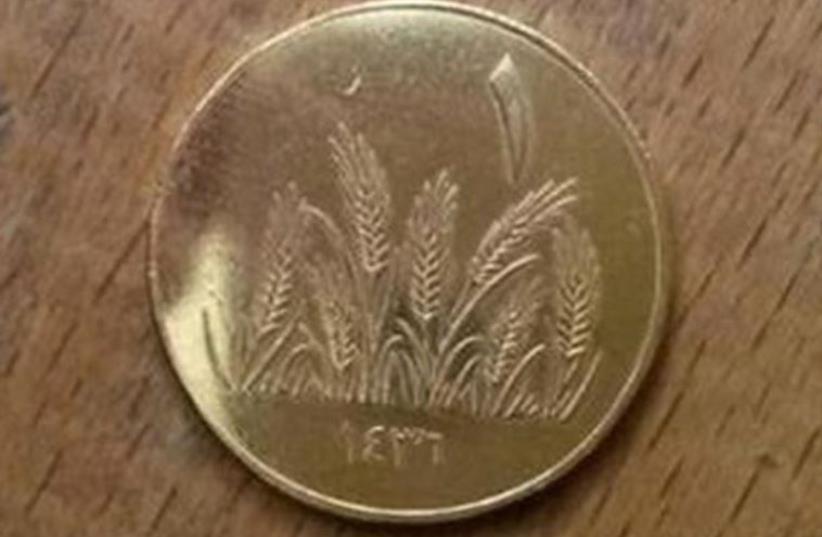 ISIS coin
(photo credit: ISLAMIC SOCIAL MEDIA)
Advertisement
Photos on social media are circulating that are purportedly of the newly minted coins of Islamic State, the brutal Sunni Muslim extremist organization that has taken over large swaths of Syria and Iraq.  Anti-ISIS activists living under ISIS rule said that the group's currency will soon be in use, The Mirror reported. The photos of the coins show sheaths of wheat, a map of the world, and Arabic inscriptions. According to the report, the design of the coins are based on the original dinar coins of the Caliphate of Uthman from around 650 CE.The coins are thought to range from around 700 US dollars to just five cents, The Mirror reported.