Russian belly dancer deported from Egypt for being too racy

Her lawyer, Mohamed Saleh, claimed the dancer was declared a threat to Egyptian National Security. 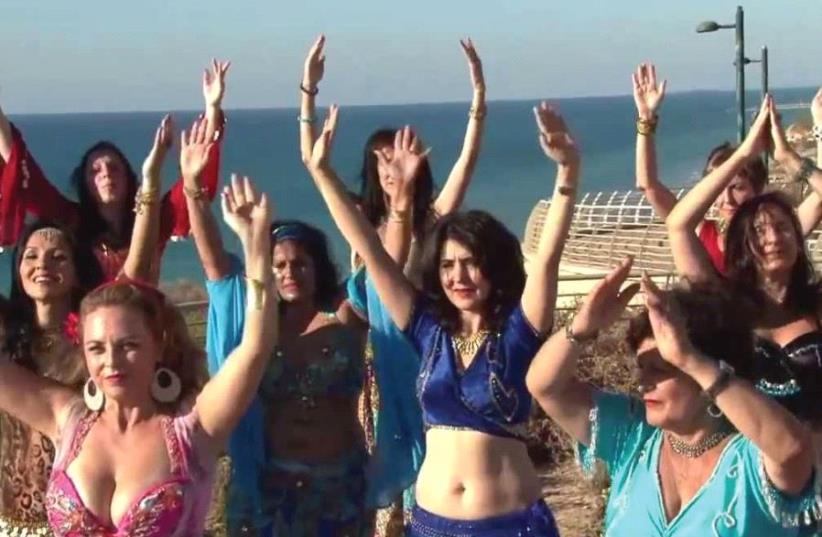 Belly-dance festival
(photo credit: AVI HASS)
Advertisement
Eicatrina Andreeva, who dances under the stage name ‘Jawhara’ [Jewel], came to the attention of the Egyptian National Security Agency after a video of her went viral.The Egyptian National Security Agency ordered Russian citizen Eicatrina Andreeva deported from Egypt for ‘inciting debauchery’ by her choice of a dancing dress – reported Egypt Independent. The decision was given on Wednesday and her lawyer, Mohamed Saleh, said that the agency declared her a threat to “Egyptian national security.”The dancer protested the decision claiming her dress is not at all different from those used by other belly dancers, Egyptian and others. The British paper Daily Mail reported that the video was taken by a guest in a wedding in which Andreeva was hired to perform. She also operates a dancing studio in Moscow alongside her husband.