Hattar was shot on the steps of the Palace of Justice before a session of his trial for allegedly insulting Islam. 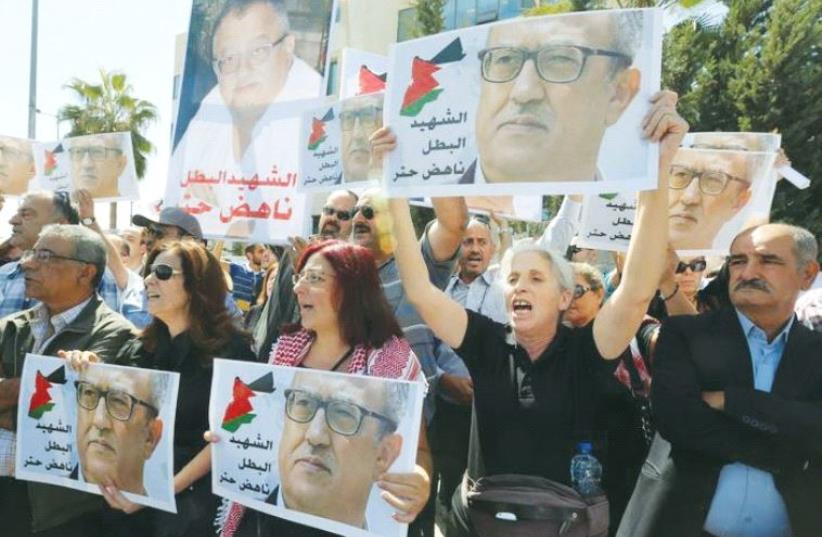