"Many came so tired of war and you can see on their faces; they feel safe." 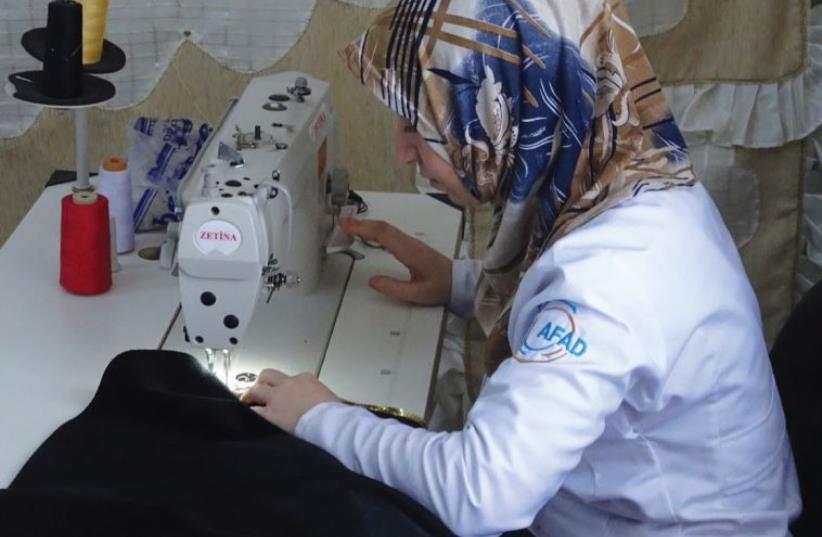