The confrontation between Turkey and Russia: Lessons for Israel

Israeli policy has thus far favored sitting on the fence and observing from the side while developments unfold. 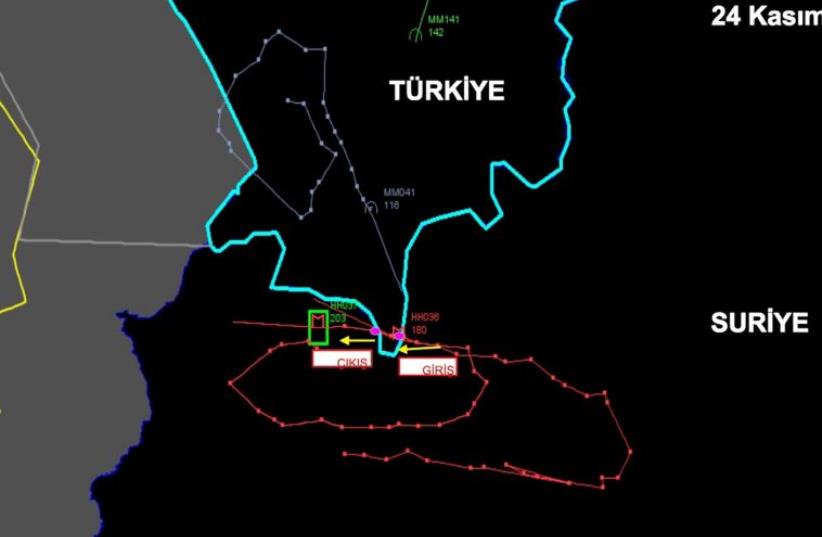