‘The only Jew to have escaped from al-Qaida’

Matthew Schrier, a US photographer, tells ‘Post’ how he hid his Jewish roots from his captors. 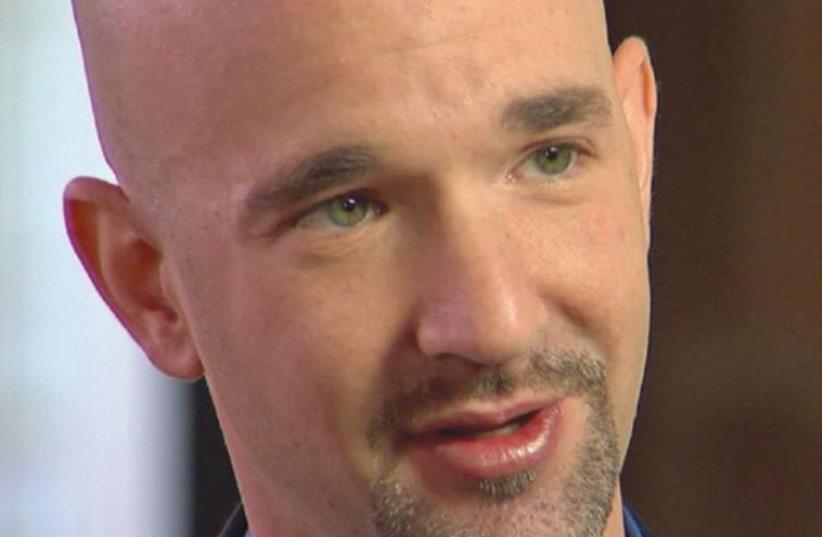