The 32-year-old is the owner of a tourism company and it was reportedly not his first visit to Israel. Previous visits had been uneventful. 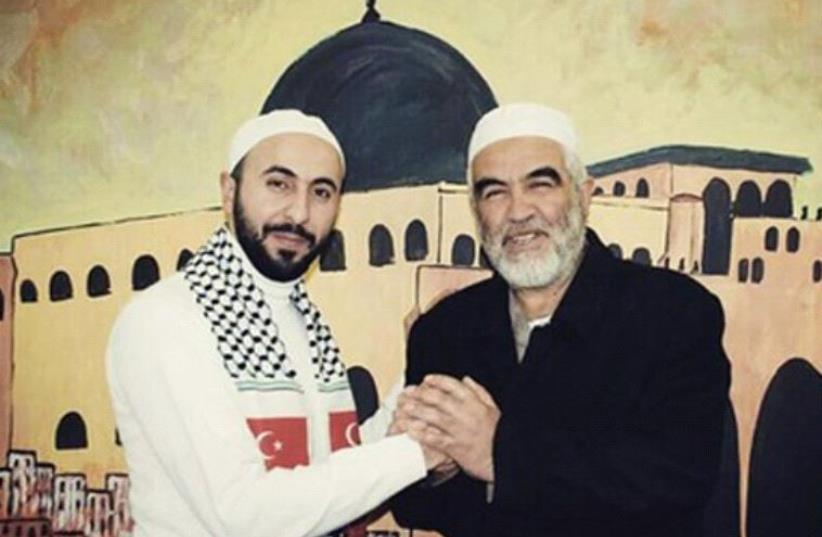 A Turkish citizen who was arrested at Ben-Gurion Airport in Israel three weeks ago had been deported to Turkey. The Turkish national, Orhan Buyruk, was suspected of multiple security offenses.

Buyruk was reportedly taken in for questioning after arriving on Sept. 28.

According to Turkish media he spent 21 days in prison before being deported to Turkey.

Buyruk had been in Israel to visit the Aksa Mosque in Jerusalem and was traveling as a part of a tour group, according to Turkish news outlet, TRTWorld.

The 32-year-old is the owner of a tourism company.

It was reportedly not his first visit to Israel. Previous visits had been uneventful.Before his trip Buyruk had posted on Facebook stating "Tomorrow morning we are going to Jerusalem, following the news of the death of [former Israeli President] Shimon Peres, the dog. Thankfully we are going to the Aksa mosque."

Wednesday morning Buyruk was active on Facebook again stating that he was hoping to return to Turkey later in the day.

Protesters had gathered outside the Israeli consulate in Ankara demanding Buyruk's release.