WATCH: The Ramadan anti-terror ad going viral in the Mideast

As of Tuesday, the video had garnered more than 2.7 million views on YouTube. 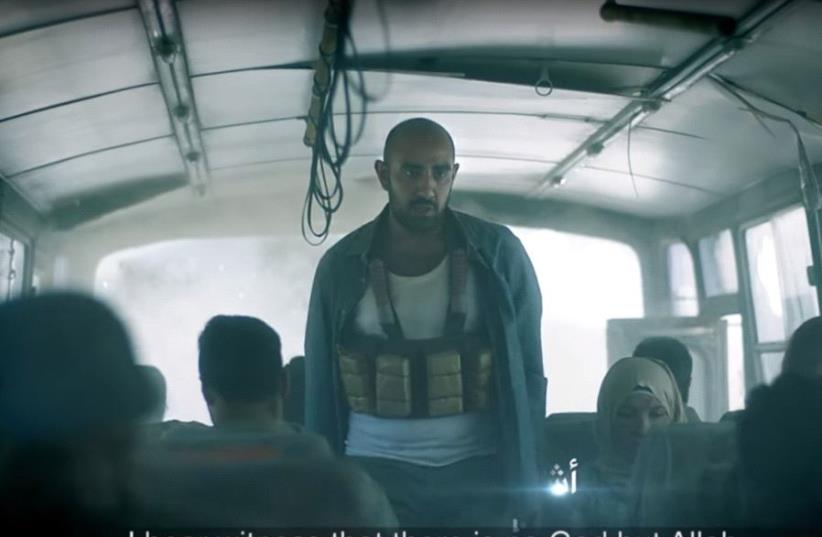 Kuwaiti terror ad
(photo credit: screenshot)
Advertisement
An anti-terror television ad launched by a Kuwaiti telecom company has gone viral in the Arab world since the weekend.The video advertisement, launched on Saturday at the beginning of the Muslim holy month of Ramadan, was alleged produced in an effort to fight extremism and terror.The three-minute advert begins by showing a man putting together a suicide bomb. A girl than says "You've filled the cemeteries with our children and emptied our school desks," and is followed by a song that states "Worship your God with love, with love not terror.""Be tender in your faith, gentle not harsh. Confront your enemy, with peace not war," the lyrics state.As of Tuesday, the video had garnered more than 2.7 million views on YouTube.