Bezeq malfunction cuts off millions of phones for 4 hours

The NGN crash left hundreds of thousands of Bezeq customers without telephone service for several hours this morning. 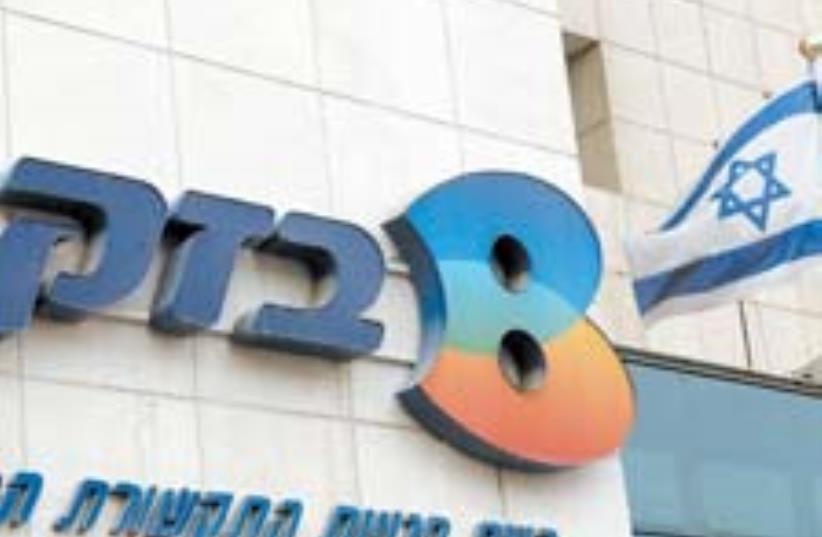 Bezeq Israeli Telecommunications Corp.
(photo credit: Ariel Jerozolimksi)
Advertisement
Millions of phone customers were left without service on Tuesday, the second such incident in two months.Bezeq’s Internet Protocol network experienced a technical malfunction that left half of its subscribers unable to make or receive calls, including to some emergency services, for four hours.RELATED:
Bezeq seeks NIS 3b. dividend The malfunction, which initial findings indicate was caused by a breakdown in a switch connecting Bezeq’s next-generation network to the rest of the system, occurred shortly after 9 a.m and was fully resolved only at 1 p.m., when the company announced that service had returned to normal.Bezeq has roughly 2.5 million land-line customers and one million Internet subscribers.On December 1, mobile phone operator Cellcom experienced a similar malfunction when a central network component broke down, leaving millions without cellphone service for hours. Cellcom compensated its subscribers by waiving charges for the previous week’s service.

“It is once more possible to make and receive calls to all the networks as usual,” said a Bezeq statement issued on Tuesday.“We identified the location of the malfunction, which helped us fix it and restore service in a fairly short time. We once again apologize to Bezeq customers for the unexpected breakdown.”During the five hours it took to fix the problem, roughly half of the company’s clients were unable to make or receive phone calls on their land lines. Additional services such as Bezeq’s 144 directory and 166 repair services were also unavailable.Bezeq said it would compensate its customers for the loss of service, but had yet to specify how.
Advertisement
Subscribe for our daily newsletter