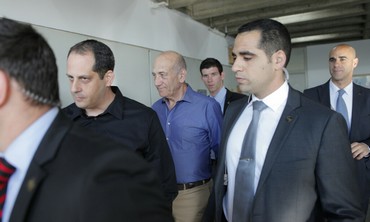 Completing nearly two years of what may be looked back on as the trial of the century, the Tel Aviv District Court on Monday convicted former prime minister Ehud Olmert on charges of bribery.