According to traffic police, Pedatzur stopped his motorcycle near Caesarea junction because of a mechanical problem, and a passing vehicle hit him.

By JERUSALEM POST STAFF
APRIL 16, 2014 06:03
Police cars at night 370
(photo credit: Courtesy Israel Police)
Advertisement
One of Israel’s top military analysts Dr. Reuven Pedatzur, 66, was killed late Monday night in a roadside traffic accident on Route 2 along the coast.According to traffic police, Pedatzur stopped his motorcycle near the Caesarea junction, apparently because of a mechanical problem, and a passing vehicle hit him.Pedatzur had just gotten off his bike when he was hit by the passing car. Paramedics summoned to the scene failed to resuscitate him. The driver told police that he had driven behind Pedatzur’s vehicle for a while, but Pedatzur had pulled over too quickly for the driver to avoid crashing into him.Traffic police said it was, shockingly, the sixth roadside accident in Israel since the beginning of March. Seventeen people were killed in roadside traffic accidents in 2013, they noted.Pedatzur, a former combat pilot, initially worked as a pilot for Arkia, but he then made a career shift, entering academia and journalism.His doctoral thesis, presented in 1992 to the Tel Aviv University’s Political Science Department, was titled “The Influence of ‘Decision Kitchens’ on National Security Decision-Making: The Eshkol Government and the Territories, 1967–1969.” 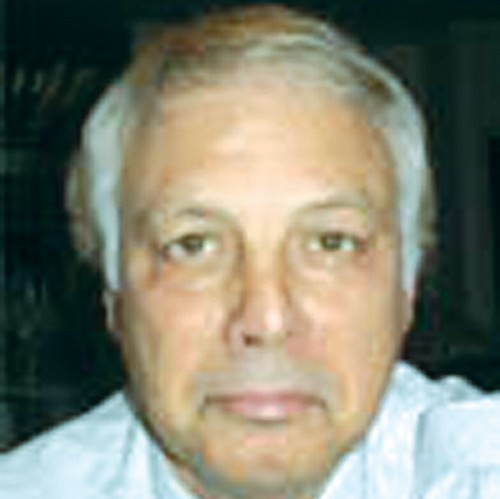 Among other things, he was a senior lecturer in political science at the National Defense College, Tel Aviv University and the Netanya Academic College. He most recently served as director of the S. Daniel Abraham Center for Strategic Dialogue at the Netanya Academic College.He worked as a senior military commentator for Haaretz, where he had started his journalistic career three decades ago as a military reporter. He also hosted a radio program on Army Radio, and wrote for the Middle East news website, Al-Monitor.Pedatzur often found himself in confrontation with the senior echelons of the IDF over their constant demands for more funding, criticizing several key but expensive projects such as the development of the Lavie fighter jet, as well as the Patriot, Arrow and later Iron Dome anti-missile systems. He was questioned several times for allegedly possessing classified military documents, and in one case over two decades ago, the attorney-general rejected an attempt by police to charge him with aggravated espionage.Pedatzur’s last column, published in Haaretz on the morning of his death, criticized Chief of General Staff Lt.-Gen. Benny Gantz for declining to reprimand the settlers who had attacked an IDF post in the settlement of Yitzhar.“Gantz’s silence communicates to his subordinates that they would be better off to avoid engaging with the settlers, and that it would be good if they stood aside when settlers go berserk, vandalize military property, attack those who were sent out to guard them and, of course, when they attack Palestinians and their property,” he wrote.Pedatzur, who is survived by a wife and four daughters, is to be buried on Thursday.