Police: Ashkenazi unlikely to be questioned in near future over Harpaz Affair 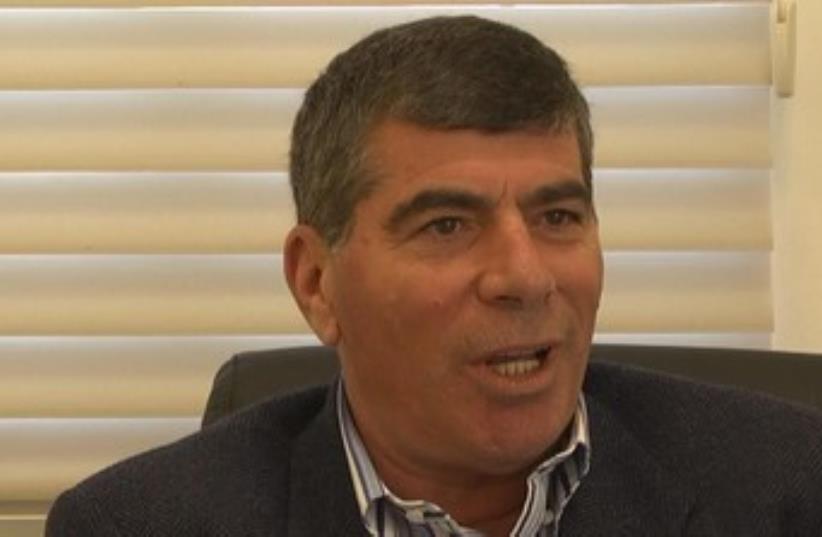 Former IDF chief of staff Lt.-Gen. (res) Gabi Ashkenazi
(photo credit: ELI MANDELBAUM)
Advertisement
Police investigations of the Harpaz Affair will in the coming days focus mainly on the suspects already arrested this week, police said Thursday.The answer was given in response to speculation that the investigation will now focus on former IDF chief of staff Lt.-Gen. (res) Gabi Ashkenazi, or that Ashkenazi himself could be brought in for questioning or arrested.On Wednesday, former IDF Spokesman Gen. (res) Avi Benayahu and Ashkenazi's former aide Col. (res) Erez Winner were arrested and ordered kept in custody until Thursday night for their alleged role in the affair. Benayahu and Winner were released from police custody to five days house arrest. They are also both banned from leaving Israel and making conduct with other people involved in the case.Both stand accused of destroying documents, obstruction of justice, and of holding and disseminating classified documents without approval. Lt.-Col. (res) Boaz Harpaz himself was also arrested this week but released later that day to 10 days house arrest.Police on Thursday highlighted the complexity of the investigation, code-named “404”. They said so far they've questioned over 400 people and there are more than 1,000 recordings included in the investigative material. They added that the suspects in the case have still not seen the evidence against them, which is still covered under a gag order.The Harpaz Affair refers to an alleged 2010 plot by Harpaz and possibly others, to illegally undermine then-defense minister Barak’s choice to succeed Ashkenazi as IDF chief, as part of a more general battle between Barak and Ashkenazi involving both sides allegedly spying and spreading misinformation about the other.The fallout from the affair, if it leads to an indictment against Ashkenazi, still considered quite uncertain, could cause the downfall of a man who was one of the most popular IDF chiefs of staff in recent memory, and who has been considered a potential future prime minister.On the other hand, many say that if Ashkenazi is not indicted, he will remain in a strong future political position.