Everyone is invited to celebrate the Israel Museum’s 50th anniversary on May 11. 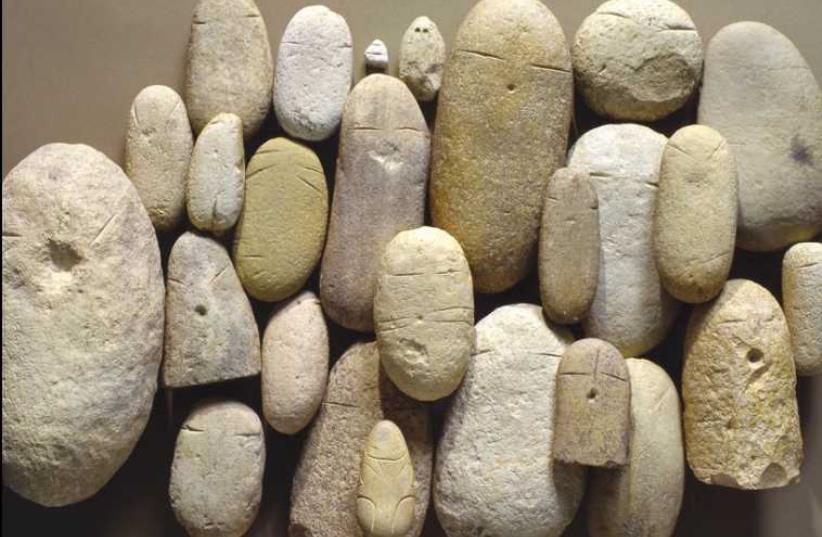