An Australian woman has managed to fashion together a Nazi-style, toddler-sized bong. 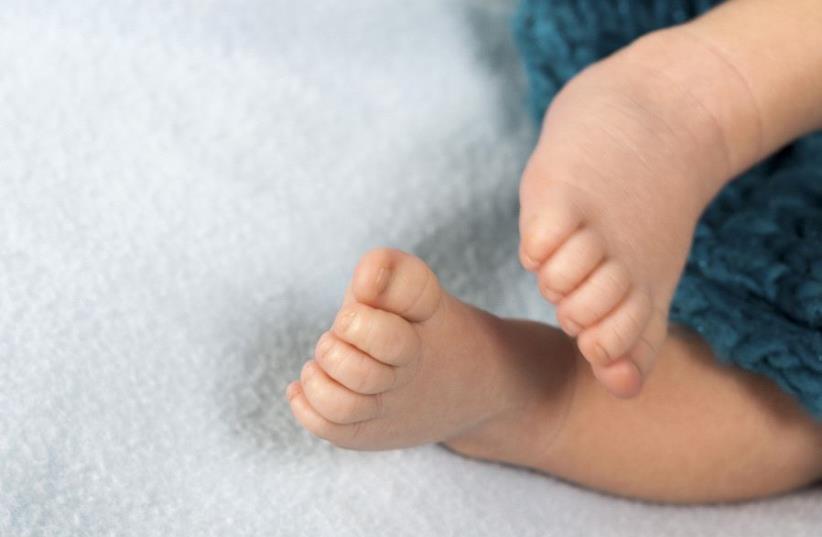 A baby (illustrative)
(photo credit: INGIMAGE)
Advertisement
Police in Wanneroo, Australia tweeted out a photo of the 'homemade' drug paraphernalia that led to the arrest of a Perth woman. 'Just when you thought you had seen it all...', the tweet read that accompanied the photo of the baby bottle crafted into a bong, complete with a hand-drawn swastika.

Just when you thought you had seen it all.. LPT3 in Banksia Grove. #fb pic.twitter.com/SfzplrSvu0
— Wanneroo Police (@WannerooPolice) June 25, 2017


Newshub reported that the female 'MacGyver' was taken into custody for possession of drug paraphernalia after the police made the discovery, but there has been no mention of the antisemitic imagery drawn on the bottle.Earlier this year, the Annual Report on Antisemitism noted that antisemitic incidents in Australia increased 10% in 2016. In February, Israeli Prime Minister Benjamin Netanyahu made a historic visit down under and was met with fierce pro-Palestinian protests. 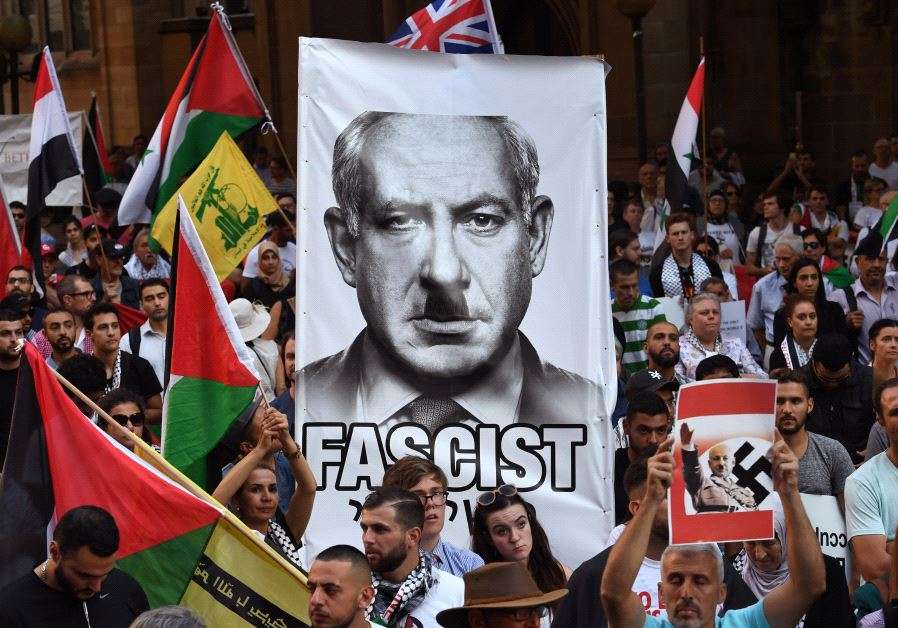 Pro-Palestinian protesters demonstrate against the visit to Australia by Israel's Prime Minister Benjamin Netanyahu, in Sydney on February 23, 2017. (photo credit:WILLIAM WEST/AFP)So, was this the result of a drug infused high, a harmless joke, or something more sinister against the greater Jewish community?
Advertisement
Subscribe for our daily newsletter