A challenge for the ‘Gevult Trekkers’

Sunset was rapidly approaching. The surface of the Dead Sea had smoothed to a glass mirror, reflecting the crimson-colored images of the radiant Mountains of Moab in the distance. 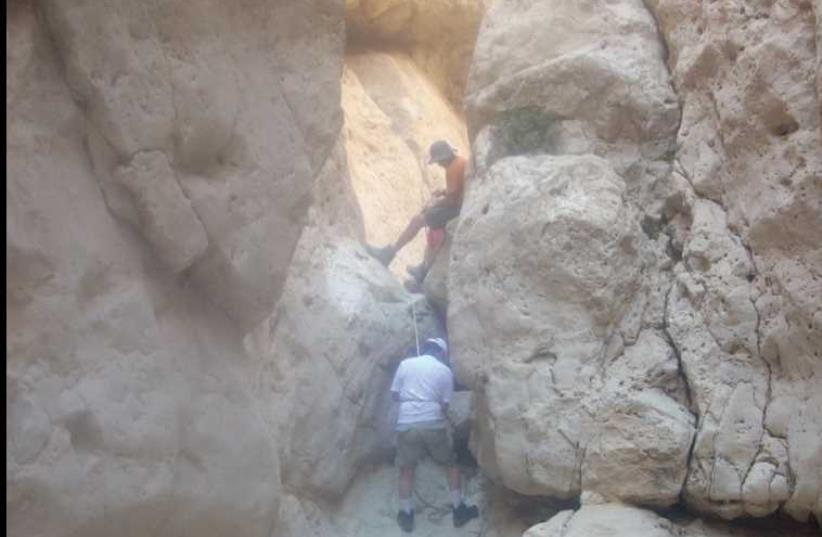