There were speculations that they planned to film some scenes in Morocco, but had to cancel due to the sudden rise of Ebola.

By LAUREN IZSO
NOVEMBER 24, 2014 20:13
Gal Gadot as Wonder Woman
(photo credit: FACEBOOK)
Advertisement
Israeli household name Gal Gadot made headlines earlier this year, when it was announced she had been chosen to play the iconic role of Wonder Woman in the upcoming comic epic, "Batman v Superman: Dawn of Justice." 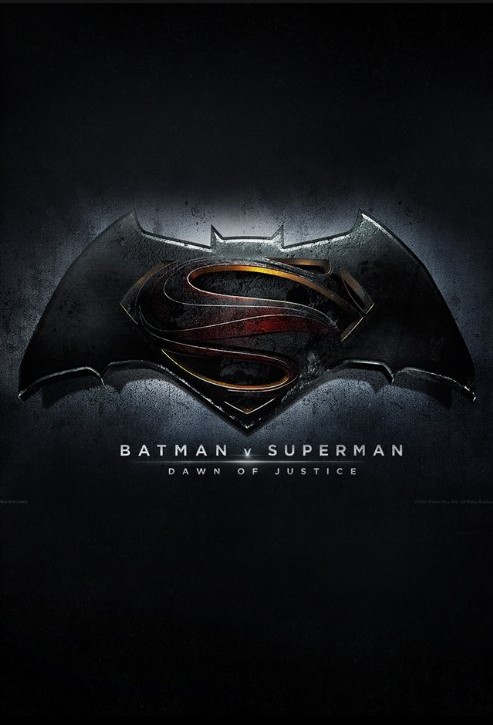 Gadot fans can stop holding their breath because photos from the film have been surfacing on the web over the last month, and while she didn't 'break the internet' as Kim Kardashian did with her Paper Magazine cover shoot, these images of Gadot in a corset are sure to make you do a double take.
The Tech Times reported last week that the film was about to wrap up filming. Production recently ended in Detroit and Chicago, they said, and the team was expected to relocate to New Mexico to wrap up the production.
There were speculations that they planned to film some aspects of "Batman v Superman: Dawn of Justice" in Morocco, said Tech Times. However, due to the sudden rise of the deadly Ebola virus, the team chose to abandon plans of filming in the African country, and instead decided to shoot in New Mexico.