A fitting way to remember the fallen

A visit to the 9/11 Memorial and Museum in NYC thoughtfully captures that horrific day. 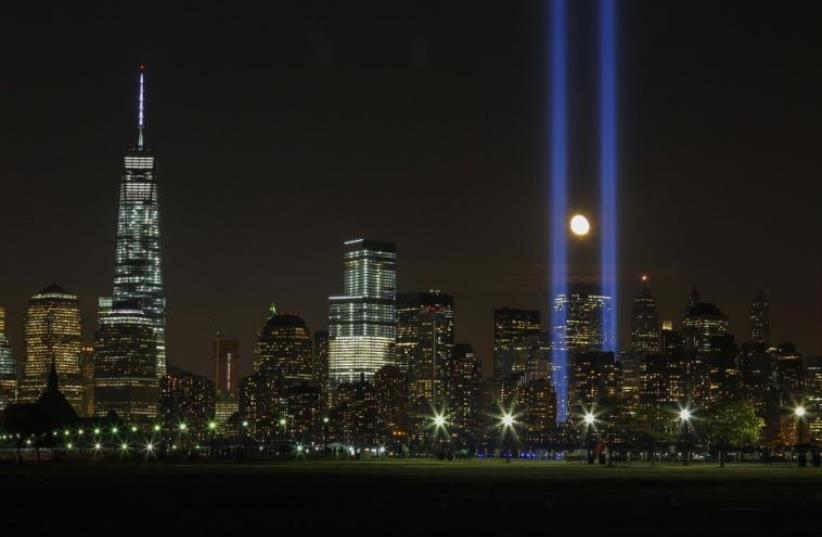