A romantic weekend getaway in Cyprus

Cypriots can teach us a thing or two about tourism and hospitality. 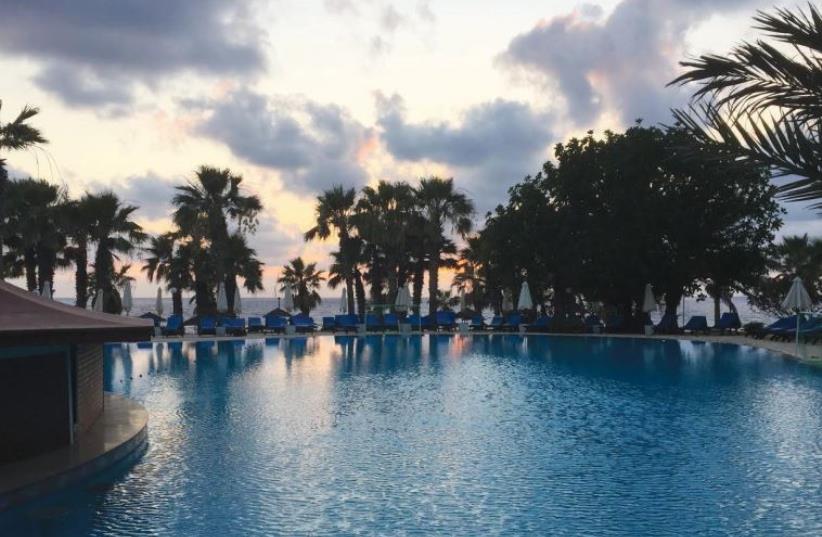