Actress Lindsay Lohan claims to have been racially profiled at airport

The actress, who has expressed her growing interest in Islam in the past year, was traveling through Heathrow airport when she was requested to remove her headscarf. 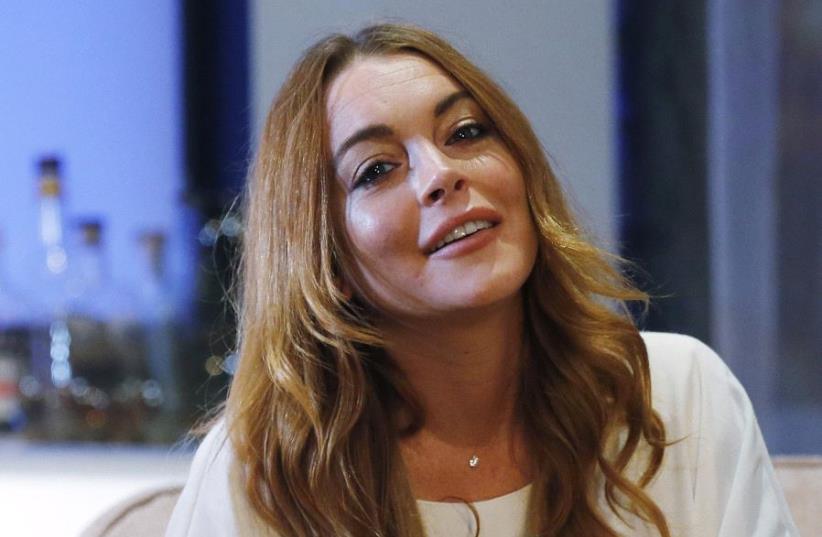 Lindsay Lohan
(photo credit: REUTERS)
Advertisement
Actress Lindsay Lohan, who has started Islam studies in recent months and is allegedly considering to convert to Islam, claims that she was "racially profiled" at the Heathrow airport in London where she had passed on her way from Turkey to New York. The actress, who is best known for her lead role in the film "Mean Girls," gave an interview to the British morning show "Good Morning Britain" in which she explained her experience of the incident. After having been stopped and requested to remove her headscarf while standing in line for a flight to New York, Lohan said she was "freaked out" and "scared."
Has Lindsay Lohan converted to Islam?
"How would another woman who doesn't feel comfortable taking off her headscarf feel?" Lohan asked in the interview, implying that the experience was jolting and thought-provoking for her. A Heathrow airport spokeswomen told the Guardian, which was first to report the incident, that "Heathrow respects the cultural and religious needs of all passengers traveling through the airport. We work hard to provide our passengers with great service while ensuring everyone remains safe and secure."