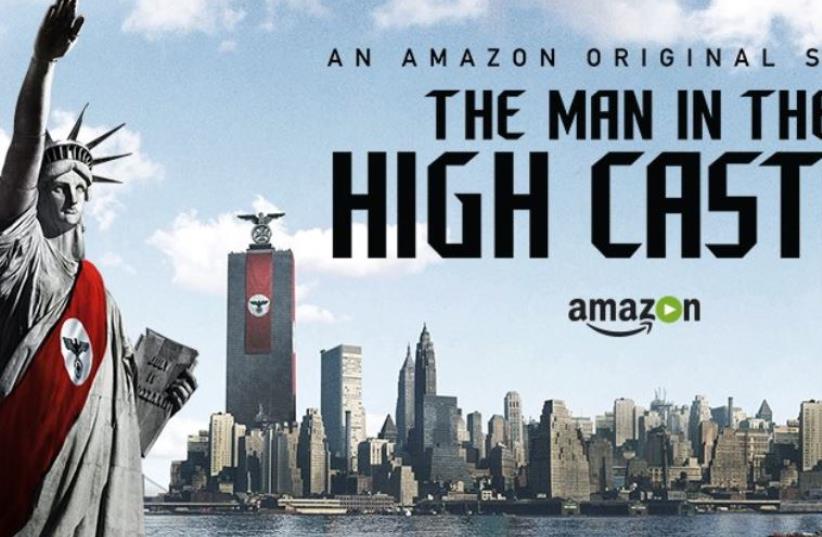 'The Man in the High Castle'
(photo credit: PR)
Advertisement
In an advertising campaign ahead of the premier of it's new show, "The Man in the High Castle," Amazon plastered the New York City subway 42nd street shuttle in Nazi-like symbols and Imperial Japan insignia.“High Castle,” which began streaming this week on Amazon Prime, is based on Philip K. Dick’s Hugo Award-winning novel of the same name, an alternate history in which the Axis Powers win World War II after exploding a nuclear device on Washington with Japan and Germany now ruling the United States

Users accused both Amazon and the MTA of promoting Nazi ideology and anti-Semitic feelings with the ad campaign. Amazon has not responded to the complaints.