Dining: Catch of the day

Mul Yam is reeling in new clients with its two new menus. 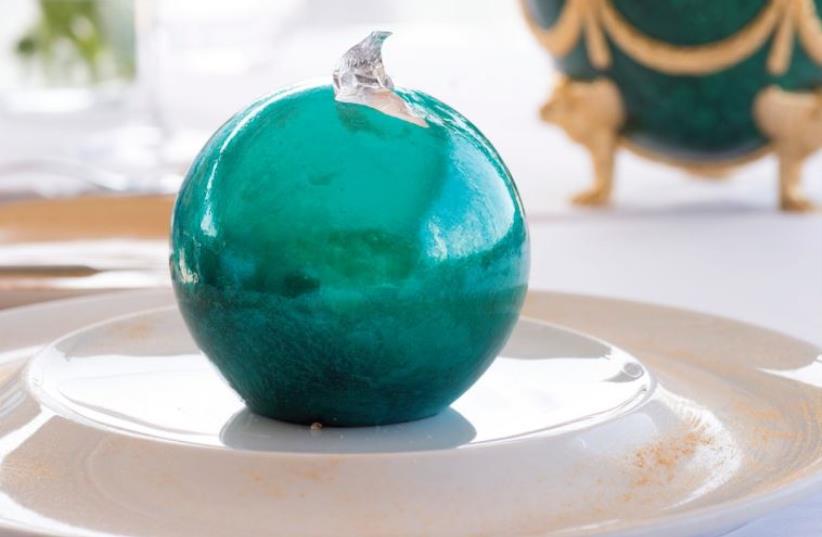 Mul Yam restaurant
(photo credit: PR)
Advertisement
Mul Yam, one of Israel’s most celebrated restaurants, is celebrating its 20th anniversary. The owners have decided to extend the celebration throughout the year with a host of special events, the pinnacle of which are two special tasting menus. Mul Young and Mul Classic are designed to introduce the wonders of their cuisine to new crowds.According to owners Shalom and Ben Machrowsky, 20 years of culinary success is a long time and worthy of notice.“We are very happy to open the third decade with two menus that offer diners an opportunity to enjoy the best ingredients from around the world at lower prices, and to share our exciting gastronomic experience with new diners,” they explain.As one of the top Tel Aviv eateries on gourmet lists worldwide, such as the prestigious Les Grandes Tables du Monde, Mul Yam has been serving its discerning clientele delicacies such as seafood that is flown in fresh from abroad – lobster from Nova Scotia, red snapper from New Zealand, turbot from the North Sea and clams from Brittany.The wine list is another source of pride. It includes an extensive list of fine wines from Israel and around the world that complement the dishes. And each dish is artistically plated to complement the food, which is prepared to perfection.Mul Yam was in a class by itself for many years, but as other restaurants got better and better and the gourmet scene changed, the owners felt it was time to introduce their style to new patrons, especially young diners who might be intimidated by high prices.With that thought in mind, we went to Mul Yam to sample the Mul Young menu: a five-course meal priced at NIS 700 for two, including wine. The Mul Classic is also a five-course meal; diners can also choose from the a la carte menu, but the price is much steeper (NIS 1,200).The Mul Young meal consisted of two appetizers, two main dishes and two desserts from the special menu. We chose to share.Most people do, we were told To start, we chose the ceviche Yellow tail with avocado and wasabi cream, endive salad, melon and shimeji mushroom: perfection. The scallop ravioli was another excellent choice.From the main dishes, the fillet of grouper with red cabbage and asparagus in Chardonnay sauce was our favorite dish. The langoustine with “forbidden” black rice was an example of how the restaurant introduces different flavors in an amicable way.Great. We also sampled the ricotta agnolotti, with tartuffo and scallops, which was very good.For dessert, we had a difficult choice. Should we have the house’s pride and glory – the famous “Fabergé” egg for two? No. We decided to leave that for another occasion and chose the strawberry streusel and a chocolate dish called Sweets from the Equator. Delicious.To complement the meal, we had Italian Suave by the glass, which somehow was refilled without our noticing. Also served as part of the meal was a bottle of mineral water.We loved the easy dining experience, the perfectly prepared and beautifully presented dishes, the interesting flavors and the pleasant and relaxed meal.Watching the sun set over the trendy Tel Aviv Port as we were sipping our coffee, we decided it is a great initiative. The special meals are served Wednesday to Saturday from 7:30 p.m.Summer lunches at Mul Yam also allow you to sample some of the gastronomic delights at lower prices. Indulge in the perfectly crafted desserts.