There are many paths to charity, but these intrepid hikers chose a difficult one: climbing the treacherous terrain of Mount Kilimanjaro to raise money for disabled children. 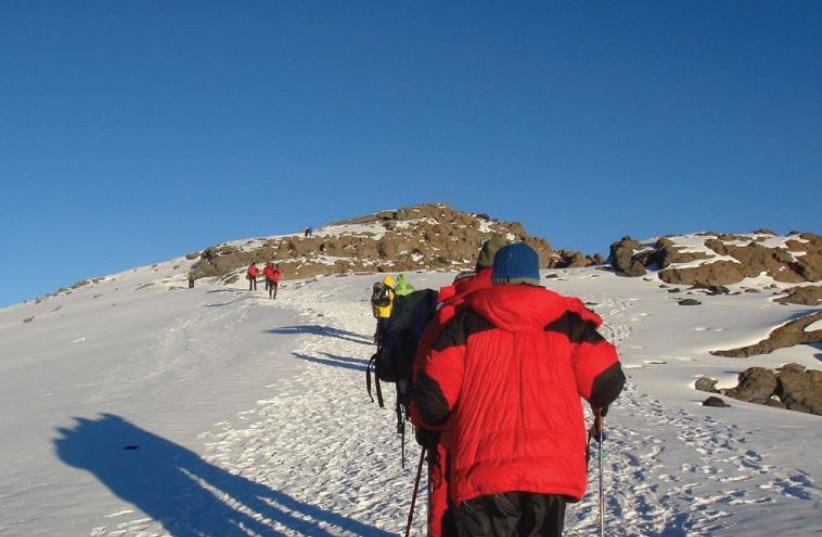