Israeli convicts make the most of High Holy Days behind bars

Like on the outside, the usual sparsely attended synagogues are bursting on Yom Kippur in prison, with seats in high demand. 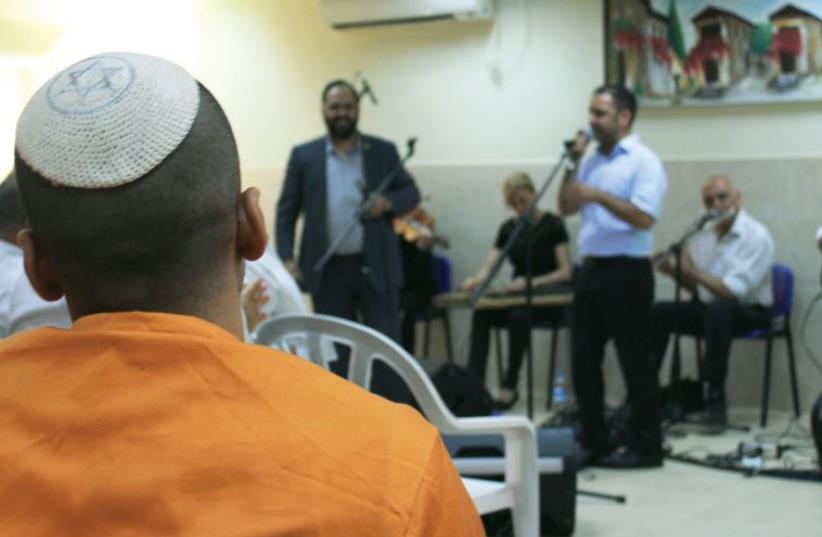