Did ISIS terrorists use PlayStation 4 to discuss Paris attacks? 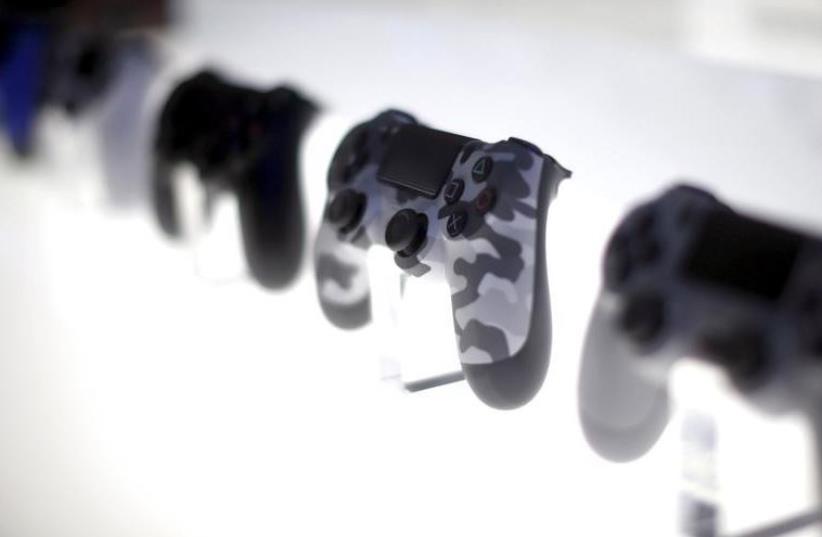 Sony PlayStation consoles [Illustrative]
(photo credit: REUTERS)
Advertisement
In the wake of the deadly spate of terrorist attacks Friday that left more than 130 people dead in Paris, suspicion has arisen over the use of a popular home video game device as a means of communication for the perpetrators of the killing rampage claimed by Islamic State.  Investigations into the seven killed attackers and possible remaining suspects at large have led authorities to expand search operations from France to nearby Belgium, where police have allegedly seized a Sony PlayStation 4 console during raids.The possibility of the gaming console's role in plotting the attacks also came after Belgian Interior Minister Jan Jambon last week warned of the growing trend of terror networks specifically tapping the PlayStation 4 as a communication device, saying it "is even more difficult to keep track of than WhatsApp.""The thing that keeps me awake at night is the guy behind his computer, looking for messages from IS and other hate preachers,” Brussels-based news site The Bulletin quoted him as saying. Meanwhile, Israeli cyber security expert Dudu Mimran explained to The Jerusalem Post on Monday that due to their unassuming nature and widespread availability, video games can serve as a useful communication platform for terrorists."From a malicious point of view, using [such] platforms for communication can be perfect because they are difficult to monitor," said Mimran, who serves as the CTO of Ben-Gurion University's Cyber Security Research Center.Mimran highlighted that in multiplayer video games, users can communicate encrypted messages to other individuals through the interface itself or in related online forums. He added that unless cyber security monitors have a lead or real intelligence, intercepting stealth communication is "almost impossible" in mainstream social networking services, including Facebook and WhatsApp, due in part to the vast quantity of data trafficked through the platforms.While technology companies that work with "big data" attempt to solve the issue of pinpointing threats, and super computers have code-breaking capabilities, non-traditional forms of communication can likely bypass monitoring targets for phishing and deviation from normal behavior.  Although Mimran said he could not project the details included in Israeli intelligence collaboration with France following Friday’s attacks, he noted that “Israel has strong expertise” in the realm of cyber security.