The show will be modeled on reality shows like “Keeping Up With the Kardashians.” 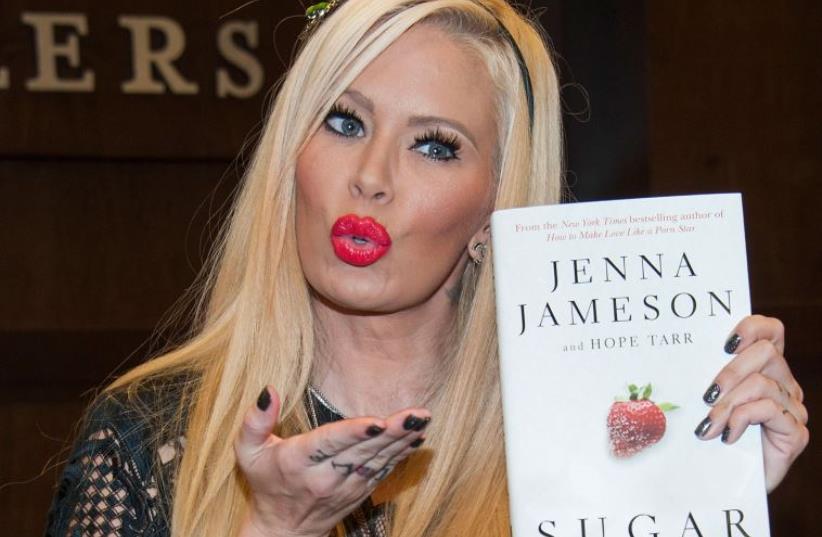