Finding peace in the North through a Japanese weaving method

Since arriving in Israel in August 2008, the family has also tended goats, ducks, dogs, cats and a host of other creatures. 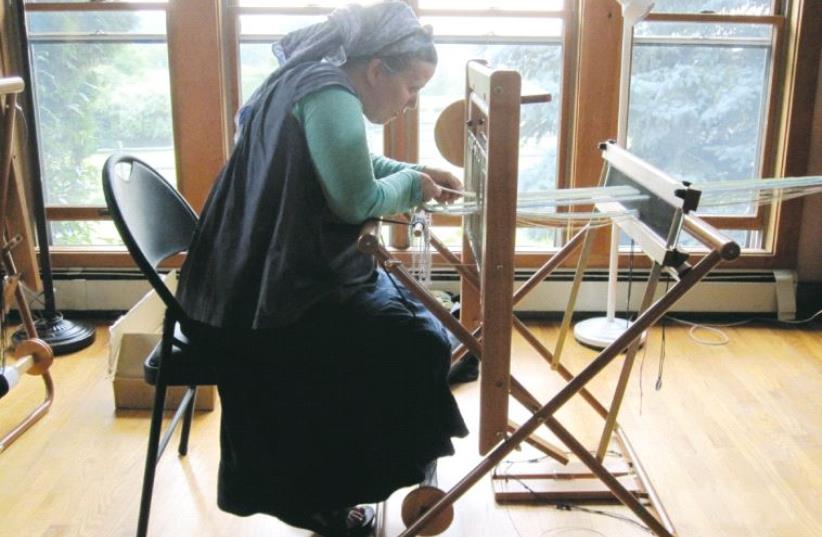