Were it not for the generosity of the Rothschilds, it is doubtful that Israel would have been able to progress in as many fields as it has. 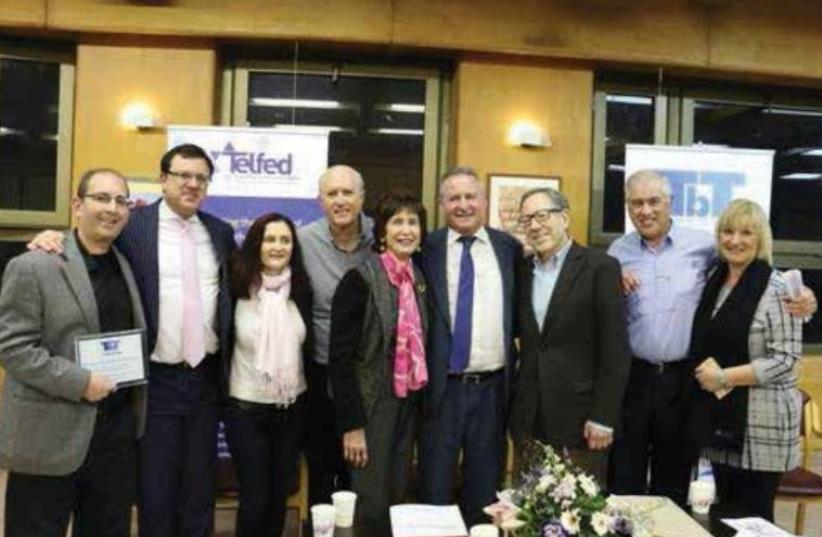