Grapevine: A moment in history

Peres proves that he still retains his keen eye and insight when he says, “This is not just a book, it’s hope.” 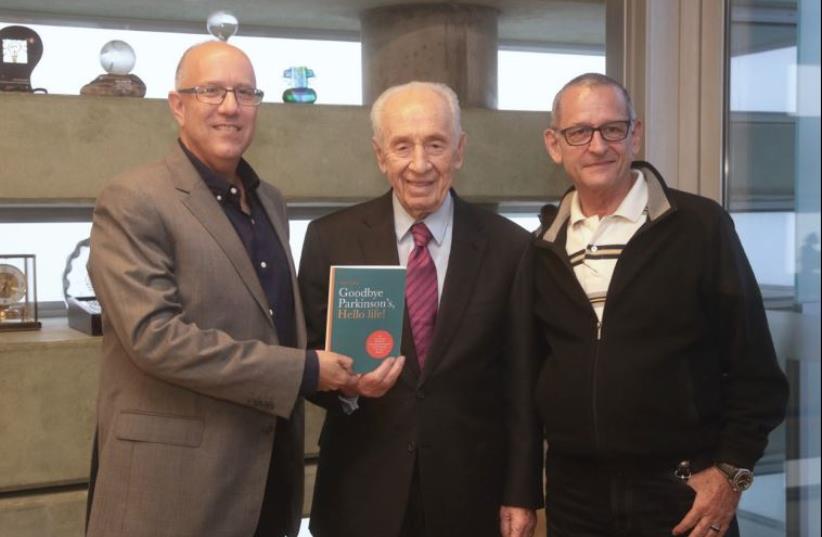