Grapevine: A piece of the continent 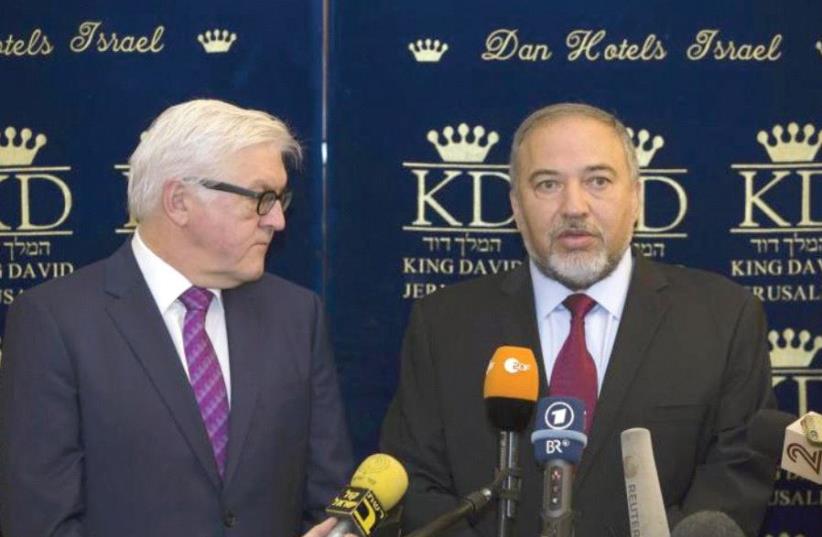