For the Belgian ambassador and his wife, who are leaving to take up a posting at the Holy See in Rome, the visit by members of the de Ligne family is arguably the crowning event of their stay. 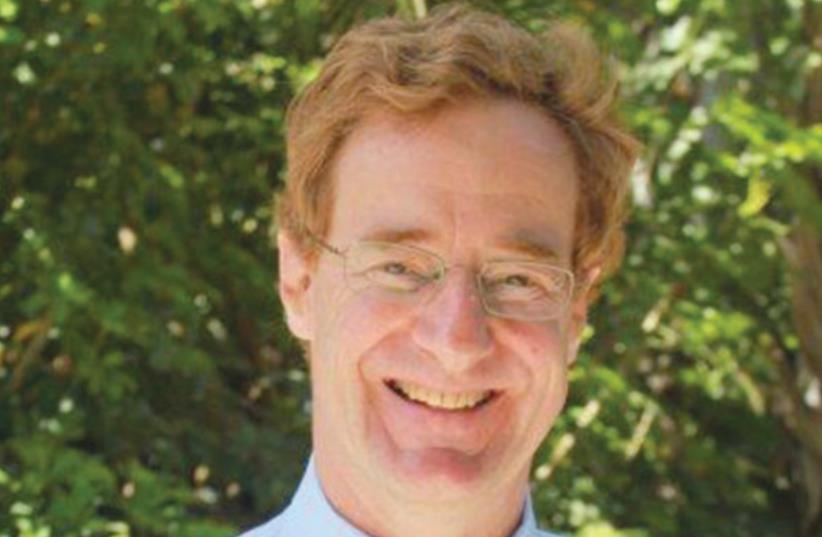