Grapevine: Jabotinsky as a common denominator

Jabotinsky is Rivlin’s ideological hero, whom he frequently quotes when explaining his own beliefs, derived from Jabotinsky’s philosophy. 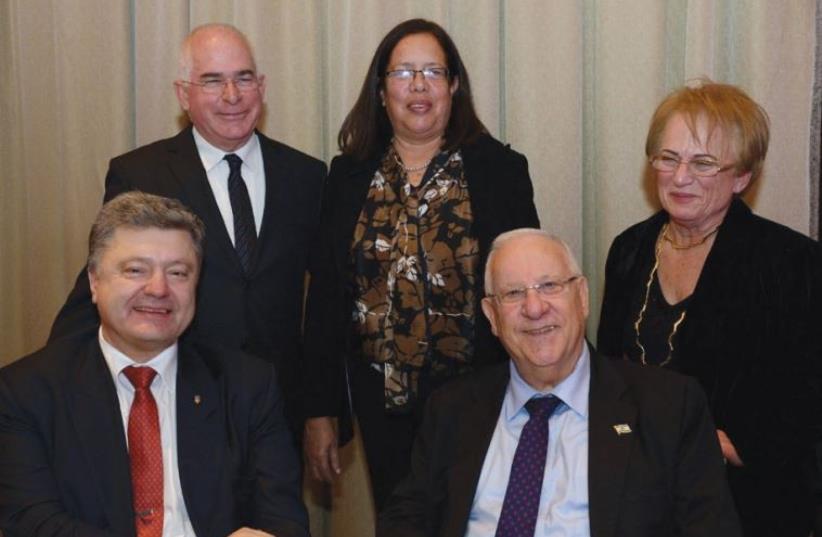