Grapevine: Jerusalem in their hearts 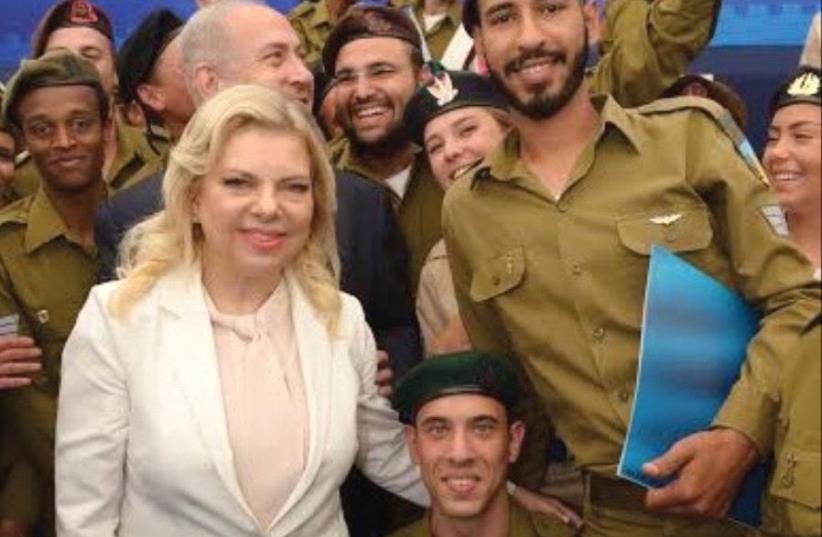 Tags jews in the news