Anti-Iran rallies have been taking place across America, but one that organizers anticipate will be the largest of all will be held in New York City’s Times Square in the early evening of July 22. 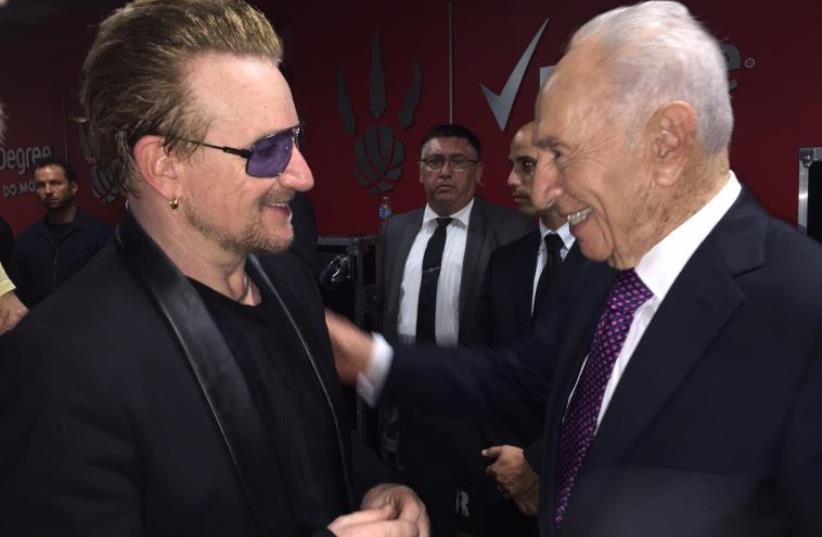