Members of the delegation were astounded with what the graduates managed to achieve and asked if the academic studies affected their haredi lifestyle. 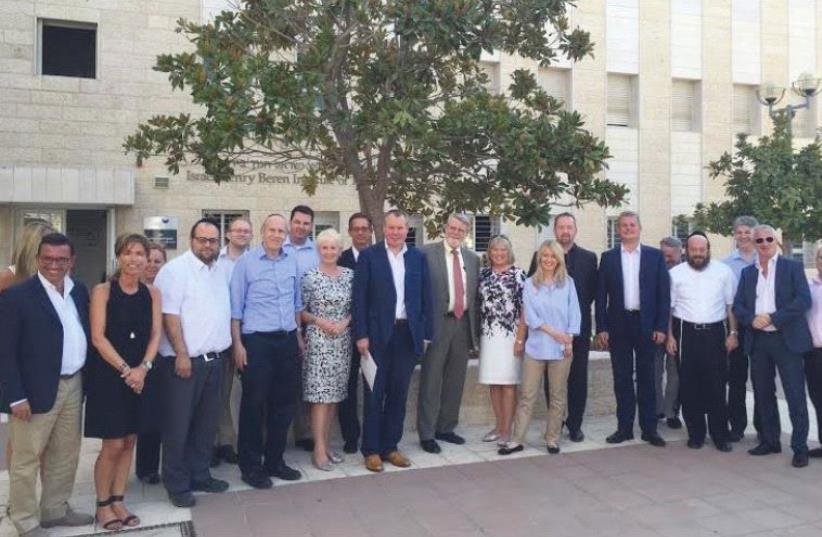