At Independence Day events around the country, leaders tend to talk about Israel’s achievements, but seldom do they mention the input of deeply committed philanthropists from around the world. 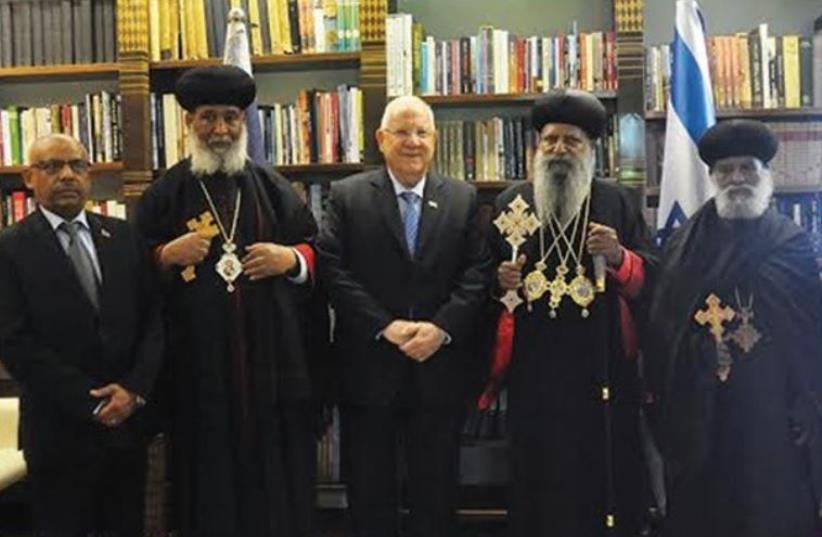