Hanoi – from mausoleum to water puppets

In Vietnam’s case, Hanoi does not boast the elegant restaurants, nightlife, or frenetic activity of Saigon, now known as Ho Chi Minh City. 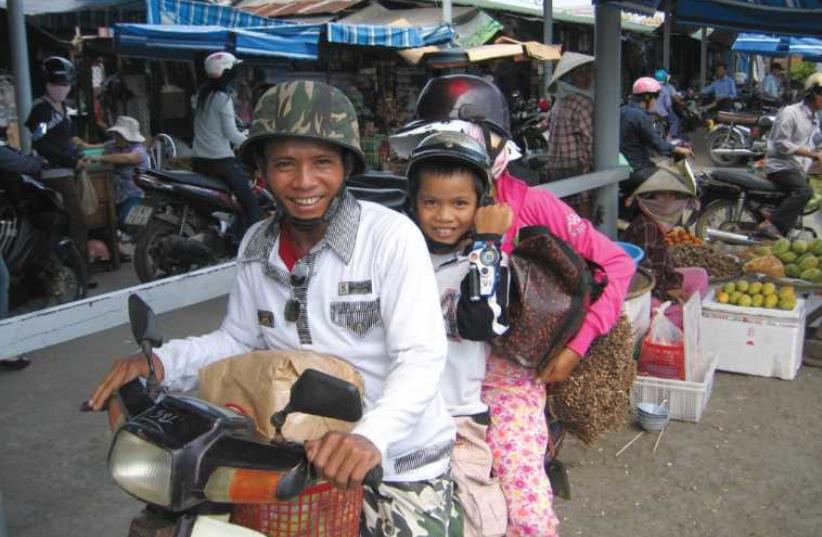