Our favorite celebs count their blessings ahead of Thanksgiving

From Bar Refaeli to Kanye West, celebrities weigh in on what they are most thankful for.

By MIRANDA LEVINGSTON
NOVEMBER 25, 2015 12:21
Israeli model Bar Refaeli.
(photo credit: REUTERS)
Advertisement
Ahead of the Thanksgiving holiday, America celebrated another exciting event: the American Music Awards.  Hot artists like The Weeknd, Ariana Grande, and Justin Bieber performed unforgettable tracks with creatively genius sets.  The Old Hollywood theme was prevalent in Grande’s stunning and Marilyn-esque performance of her hit track “Focus.”  A more modern simplicity took the form of a rain machine when Justin Bieber made a splash during his radio hit, “Sorry.”
But let's bring it back to basics- what are the most prevalent stars of today most thankful for?
In an interview at the AMA’s this year, winner of Favorite Female Country Artist, Carrie Underwood weighed in on what she is most thankful for. “My baby boy, who is nine months old, my incredible husband, my in-laws, I’m just the luckiest girl in the world.” 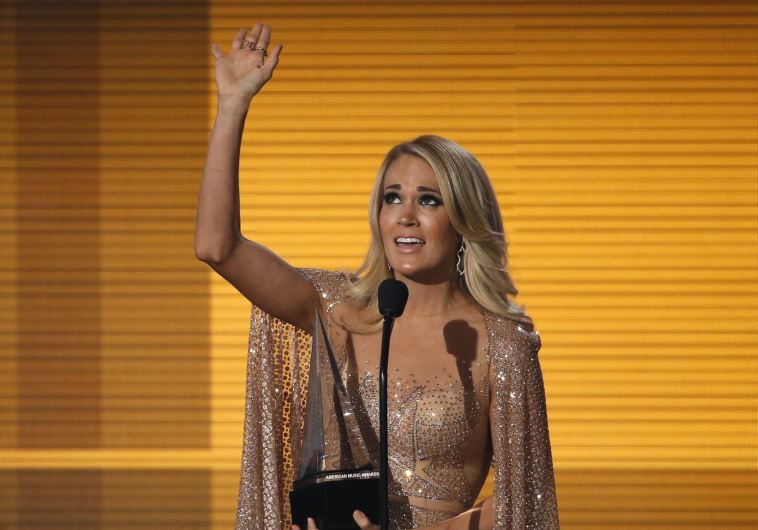 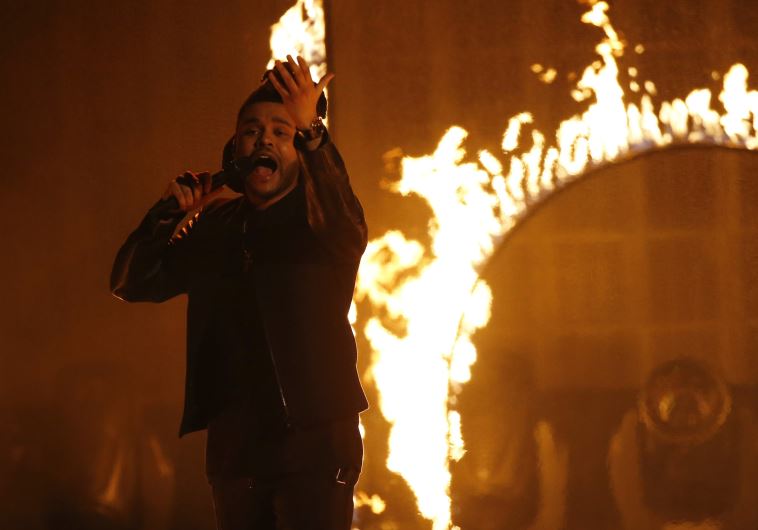 @nadavsc1 reminds me everyday what friendship is and what it means. Thank you Shetzer, you're a gift for life! Without you, the world would not be the same. #FriendsForever
A photo posted by Bar Refaeli (@barrefaeli) on Oct 9, 2015 at 1:36pm PDT

The British boy band that stole the hearts of young girls all over the globe, One Direction, expressed their truest thanks in an interview with Billboard at the AMA’s. “ I’m just thankful for these guys. I get to travel the world with them, the past few years have been amazing. And our fans! Our fans have been incredible and we are so grateful.” 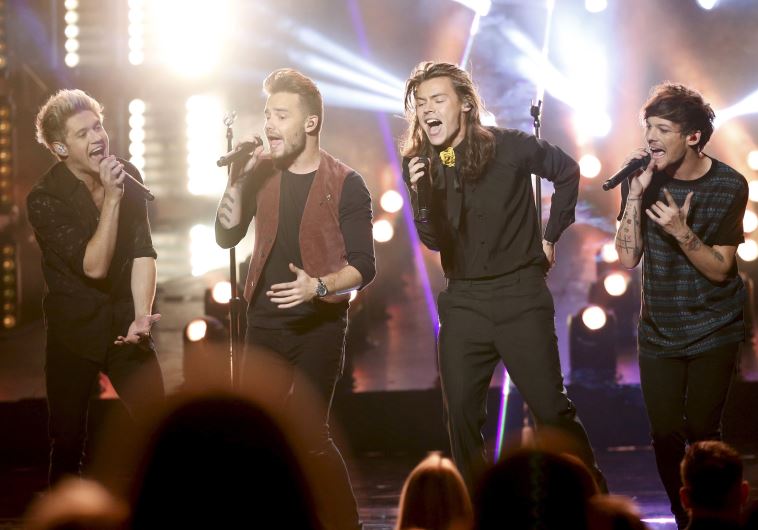 And Kanye West, in a continuous attempt to get the paparazzi to leave him alone, is just plain thankful.  “Thankyouthankyouthankyou.”