Muhammad Rahim al-Afghani, who has been held at Guantanamo since 2007, isn't letting his incarceration get in the way of his longing for the fairer sex. 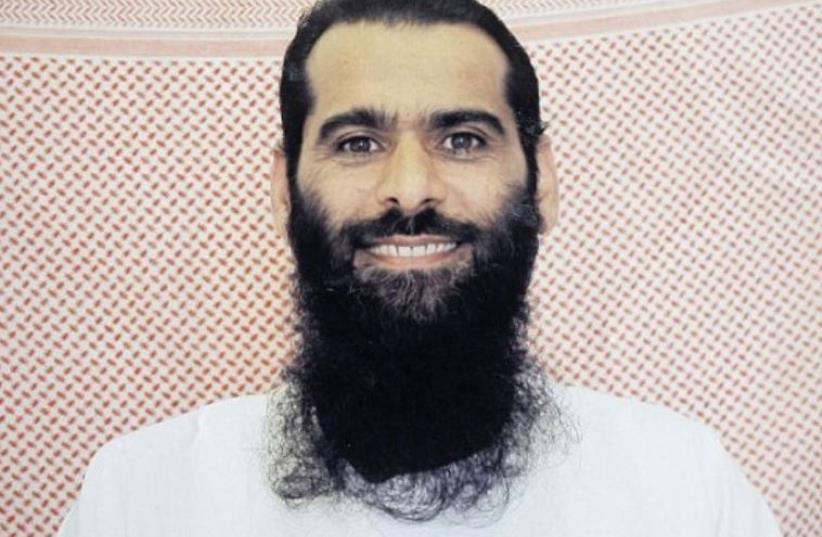 Muhammad Rahim al-Afghani's Match.com profile picture
(photo credit: Courtesy)
Advertisement
Any single women out there looking for Mr. Right? No worries, he might be just a click away, though actually going on a date may prove to be a tad tricky.An Islamist extremist currently being held in detention by the United States at its controversial Guantanamo Bay facility has opened an account on the online dating site Match.com.Muhammad Rahim al-Afghani, who has been held at Guantanamo since 2007, isn't letting his incarceration get in the way of his longing for the fairer sex.In fact, on his Match.com profile, he has his location set at "Guantanamo Bay" followed by the tag line "detained but ready to mingle."Perhaps on his date he could talk about his career as a close associate of Osama bin-Laden, which is what the US alleges as the reason for his detention.According to the Daily Mail, al-Afghani's Match.com profile, which is run by his lawyer, has generated interest from available women.