Members of the group "Bearded Villains" taking photo with organization's flag are mistaken for ISIS activists. 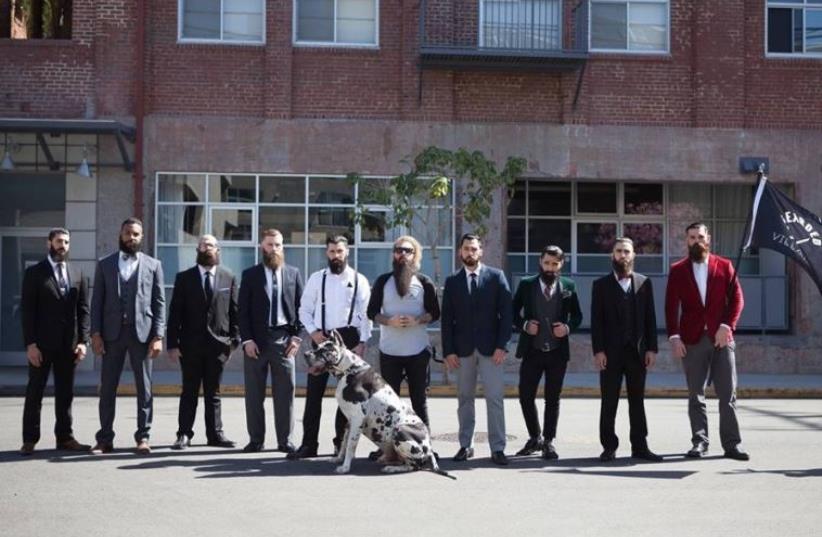 Members of "Bearded Villains"
(photo credit: BEARDED VILLAINS FACEBOOK PAGE)
Advertisement
A group of men sporting hipster beards posing for a picture with a black flag were visited by Swedish police forces under suspicion of terrorist behavior on Tuesday, according to reports by The Guardian.Members of the group "Bearded Villains," an organization which fights against injustice, homophobia, racism and oppression, stopped outside the ruins of Brahehus castle in southern Sweden to take a picture holding a flag with the symbol of their organization imprinted on it.The flag, black with two crossed sabers, was mistaken for an ISIS flag prompting the police visit who responded to a call by a passing motorist who reported witnessing a gathering of ISIS terrorists. Upon understanding the situation, the police officers laughed and left the group to continue on their way. "The flag gets passed from club to club around the world and we take pictures with the flag to show our community," said Andreas Fransson, a member of "Bearded Villains," according to the report. “It was a funny incident but it’s a shame to be associated with ISIS given our charity work," he added.