The menu has Israeli favorites like hummus, falafel and shakshuka alongside American burgers and rib-eye steaks as well as Tunisian salmon stew and “fancy pants pizza.” 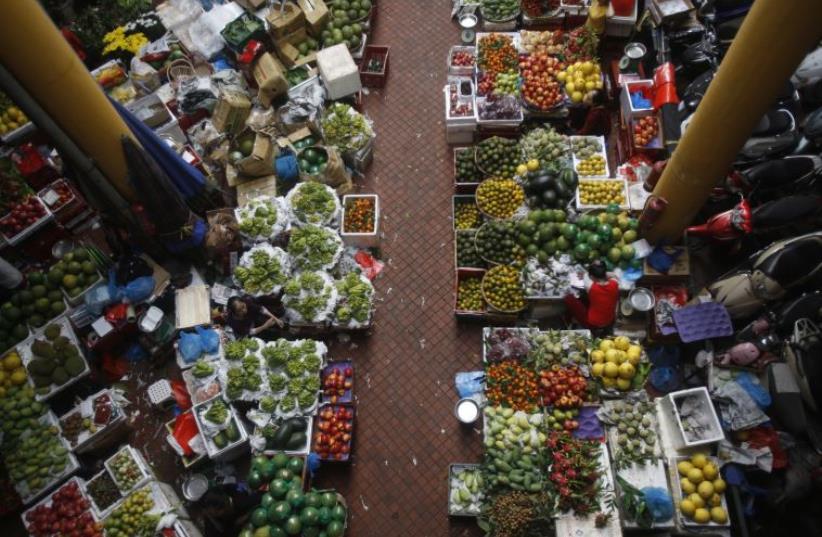