As Jerusalem marks the 49th anniversary of the reunification of the city, take a look at photos dating back to before the Six Day War. 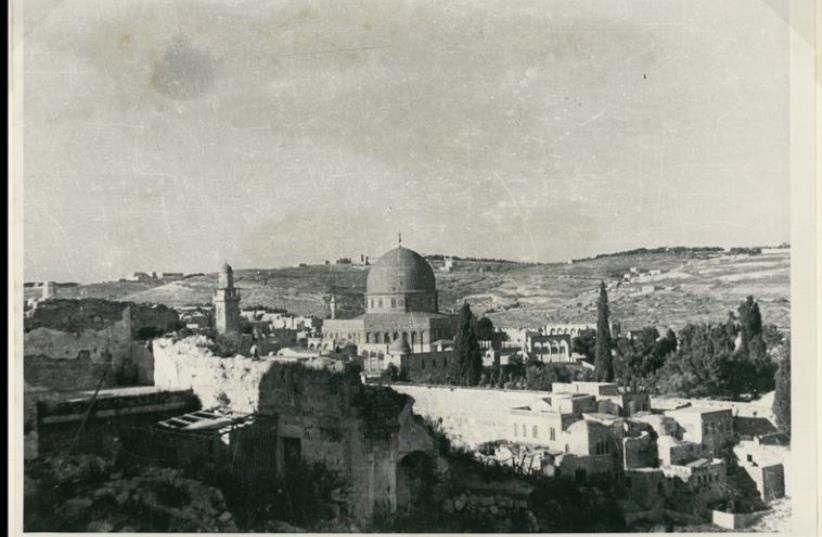 Hebrew University student photo, 1940s
(photo credit: YAVNE GROUP)
Advertisement
Have you ever wondered what Jerusalem looked like a century ago?  As Israel prepares to celebrate Jerusalem Day - which marks the reunification of the city - The National Library of Israel has shared with The Jerusalem Post photographs of the capital dating back to the pre-Six Day War era and the British Mandate period. The annual national holiday commemorates the establishment of Israeli control over Jerusalem's Old City after the 1967 Six Day War, following 19 years of Jordanian rule. The vintage pictures show Jews visiting the Western Wall and other sites in the city. 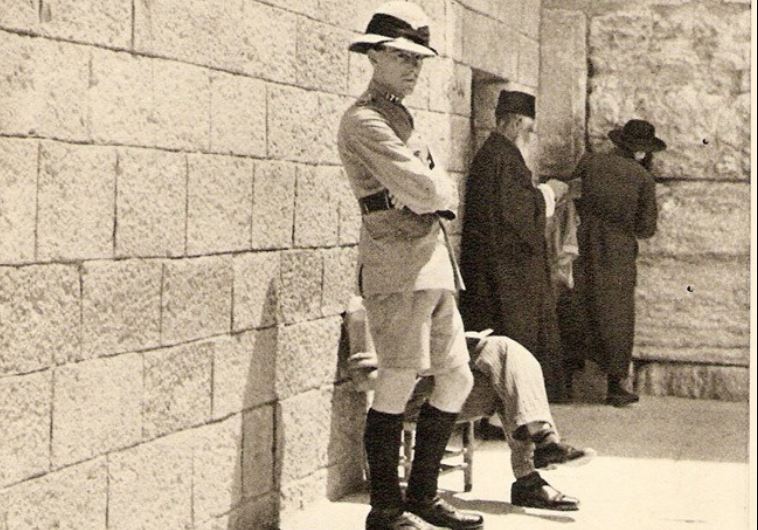 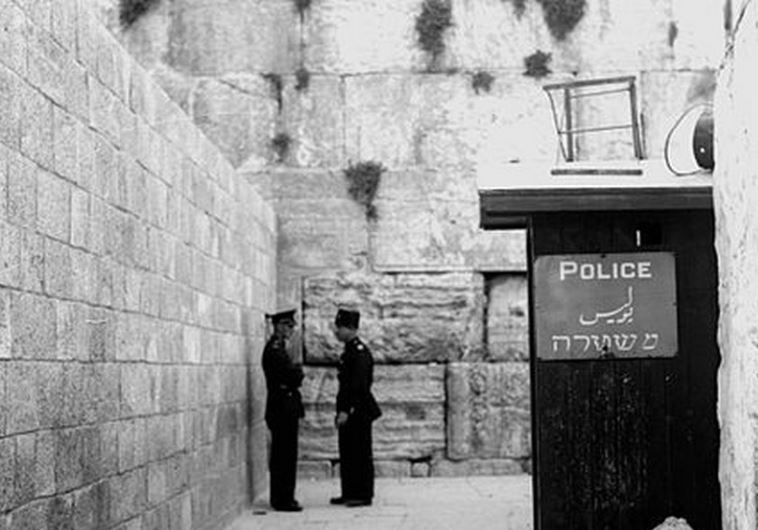 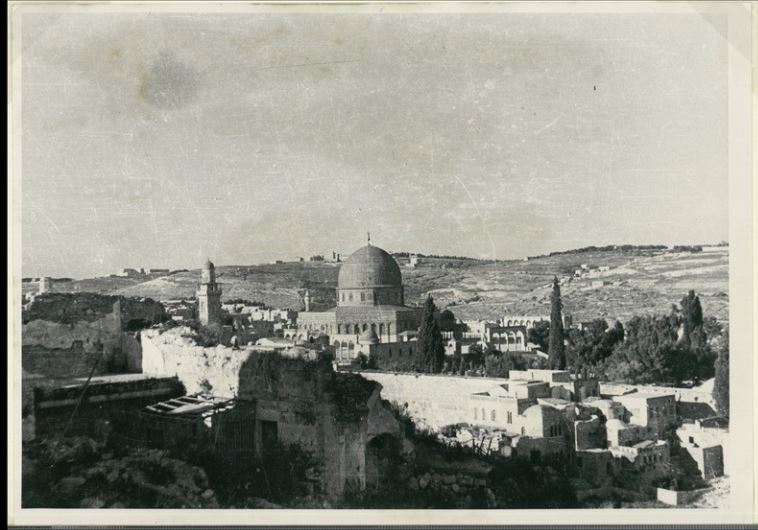 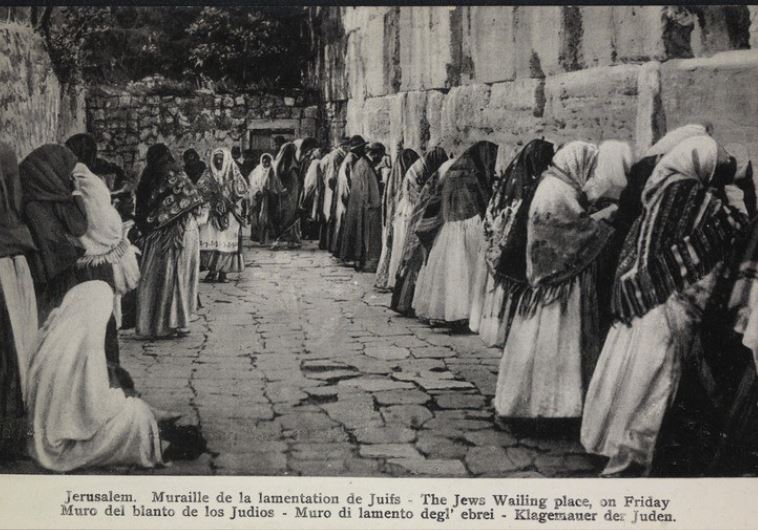 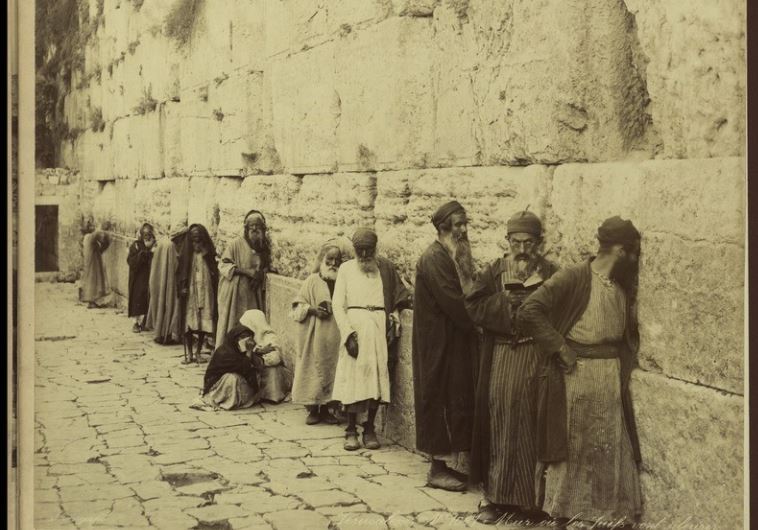 A view of the Western Wall from the Greek Zangaki brothers, end of 19th century (Jacob Wahrman Archive)Click here for more pictures from The National Library of Israel.