International March of the Living Honors the Memory of Joseph Wilf 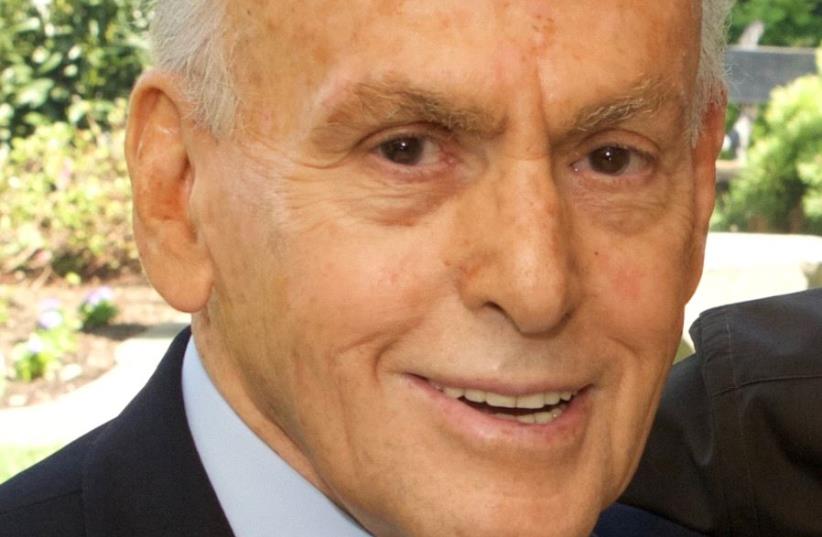 Joseph Wilf
(photo credit: Courtesy)
Advertisement
Joseph was born January 10, 1925 in Jaroslaw, Poland. and survived World War II with much of his family in a Siberian labor camp, before emigrating to the United States.In addition to his entrepreneurial success, Wilf was a highly respected leader, donor, board member, and active volunteer in numerous organizations, including Yeshiva University, American Society for Yad Vashem, United Jewish Appeal, Israel Bonds, Jewish Agency for Israel, Joint Distribution Committee, Conference on Material Claims Against Germany, US Holocaust Memorial Museum and many other organizations.Joseph Wilf served as the first North American President of March of the Living.Since its inception in 1988, over 250,000 students, survivors, and educators have participated in March of the Living to Poland and Israel.Wilf’s visionary philanthropy enabled hundreds of thousands of young people to experience the history and destiny of the Jewish people, learn the lessons of the Shoah and strengthen their connection to their Jewish identity, the Jewish people and the State of Israel.Wilf’s dedication to Holocaust remembrance, his life long support of Holocaust education and his love for the Jewish people and the State of Israel deserve our unending admiration. May his memory be for a blessing and serve to inspire others to such noble acts of tzedaka and Ahavat Yisrael.